At CES 2011 in Las Vegas MSI announced the F series of laptops aimed at users who demand power, but won’t be gaming on their laptops. The F Series of laptops is powered by the latest Intel Core i Series processors with Core i7 and Core i5 options and come in 17.6″, 15.6″ and 14″ models.

The MSI FX420, FX620 and FX720 laptops will ship with NVIDIA GeForce GT 500M series GPUs with 1GB video RAM and Direct X11 support. MSI GPU Boost will provide automatic switching between the discrete graphics and the integrated Intel graphics to provide power when needed and battery life when you don’t need the dedicated graphics.

The MSI F series will be available in the first quarter of 2011 with prices starting at $699. 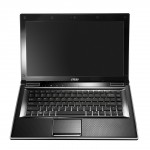 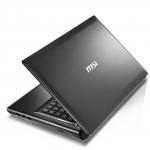 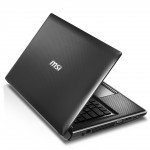 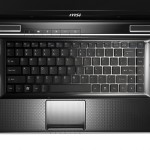