OtterBox arguably makes some of the nicest cases for smartphone users who work outdoors or in construction environments so I was excited to see when my Uncle got the HTC Hero from Sprint he also picked up an OtterBox case. As a user who is out in the woods hunting and works as an HVAC installer the case was a perfect fit. 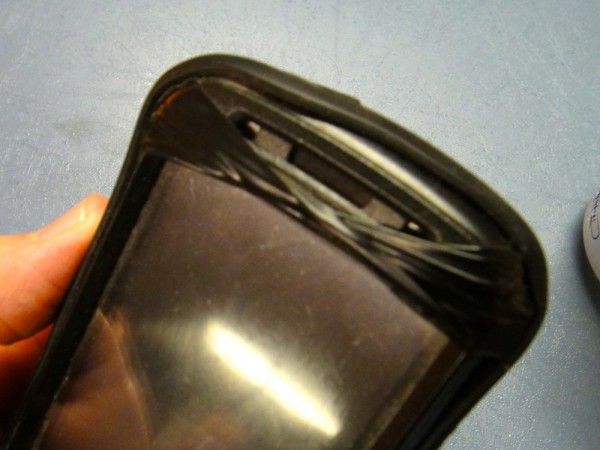 Well, until he bought a Mugen extended battery so that his phone would last through the day and had to hack his Otterbox case to fit. You can see the bastardization below including cutting, packing tape and electrical tape as well as stretched plastic that looks like you asked my Uncle to fit inside an extra small wetsuit! 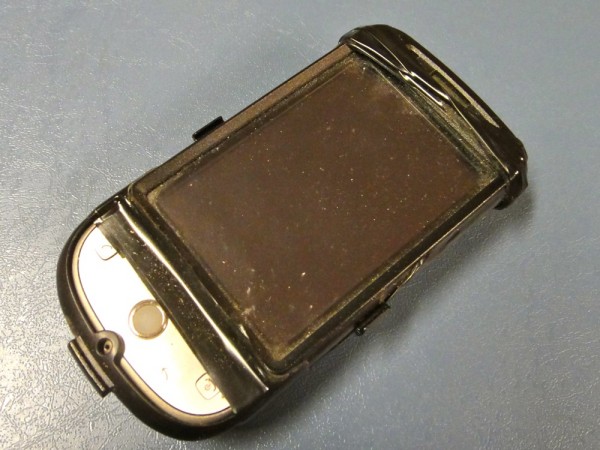 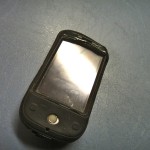 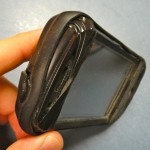 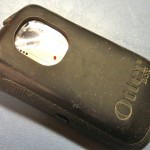 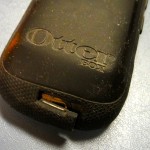 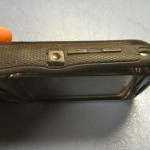 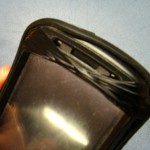 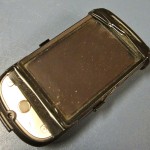 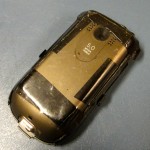