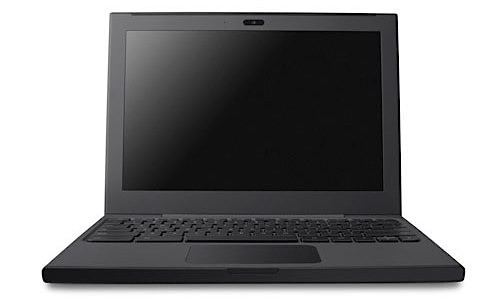 If you’re looking for a way to increase the odds of getting a Google Chrome Notebook, you know the one running Chrome OS that can be destroyed without you losing any work, pay attention.

Many tech sites are giving away extra Chrome Notebooks and we have the inside track on where you can score a Cr-48 and how.

ReadWriteWeb – 5 Chrome Notebooks to Give Away

If you don’t want to watch a Twitter feed all day, leave a comment on the JKOnTheRun Cr-48 giveaway post and you’ll be entered to win one of the five extra Chrome OS powered devices that Google sent over to GigaOm headquarters. The contest runs through December 14th at 6 PM PT.

Another Cr-48 twitter contest, but this time with no trivia. Just follow PCMag’s Twitter account and tweet “I want to join the PCMag Google Chrome Notebook Experiment!” to @PCMag. The contest is open until December 17th at 11:59 PM (no time zone given).

Not to be left out, TechCrunch is also giving away Five Cr-48 Notebooks to readers who “like” TechCrunch on Facebook and provide their contact information in a signup form. The contest is open to U.S. Residents 18 and older until December 16th at 11:59 PST.

For more information on the Cr-48 check out our Cr-48 unboxing and the Chrome notebook review series taking place on our sister site GottaBeMobile. If you haven’t already signed up, you can score a final chance by asking to be a part of the Cr-48 pilot program.