Sam’s Club will be selling the HP G72 laptop for $499 on Black Friday. While we’ve seen plenty of Black Friday deals pop up for the HP G72 series, this is the first one that we’ve seen with a Blu-ray Disc player. 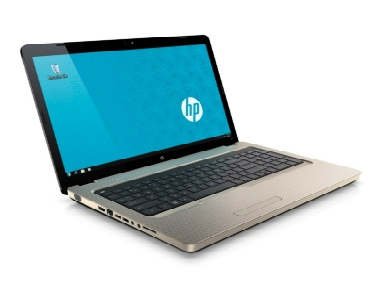 The HP G72 Sam’s Club will be discounting on Black Friday is not yet available on the retailer’s Web site. There is a similar model, with lower specifications that costs $599, which means the Black Friday model will be more than $100 off its MSRP.

The Black Friday version of the G72 comes with 4GB of Memory, a 500GB hard drive and Intel Dual-core processor. We’re not sure which exact processor will be included in the Black Friday version, but it will likely be a Pentium class processor, which is not as efficient or as powerful as Intel’s current Core i-series processors. The HP 72 will come with a Blu-ray Disc drive, which means you’ll be able to enjoy your Blu-ray collection on both your PC and your HDTV, thanks to an included HDMI connector.

The HP G72 is a relatively low-end 17-inch notebook. You will get a serviceable PC, but there aren’t a lot of frills here. The entire body is made of plastic and it’s simply not as high quality as HP’s Pavilion notebooks. However, if you’re on a budget and have relatively basic needs the G72 is a decent value.

Another thing to consider is the sheer size of the G72. It’ll be just fine if you plan on using it on a desk or table most of the time. But it is much too large to take to school or work on a regular basis. Some users will find it too cumbersome to use on their laps for extended periods of time. 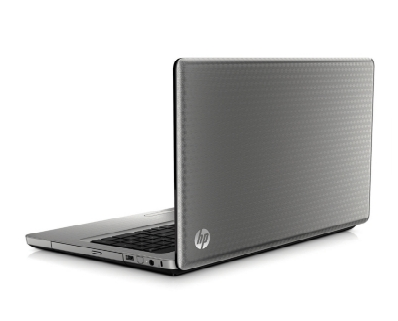