TigerDirect just announced their early Black Friday deals, which are available now, and their Black Friday deals which will be available on Black Friday. To help you find the best Black Friday notebook deal I will be covering the notebook and netbook deals below in more detail. You can also score some impressive discounts on HDTVs, monitors and more. Google Checkout users can also get $5 off a $30 purchase between now and December 17th and purchases over $100 qualify for free shipping.

If you do want any of these notebook deals you need to act fast, the first deal, a 15.6″ MSI notebook for $399 was sold out before we could even write about it.

The remaining early Black Friday notebook deal at TigerDirect is for a Sony Viao NW Series notebook at $699, it is normally $799. With only a $100 discount it isn’t the biggest sale on a notebook but the Sony VAIO VGN-NW240F/S does come with 4GB of RAM and a Core 2 Duo processors which give it a good bit of power. Full Specifications are below. 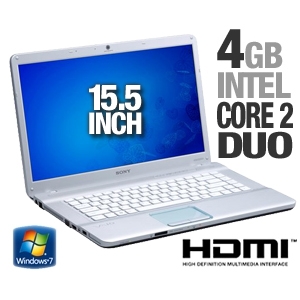 Now for the Black Friday deals which start on November 27th.

First off is the eMachines eME627 15.6″ notebook which normally retails for $379.99. This Athlon powered notebook will be on sale during Black Friday for $299.99 and also includes an ATI Radeon HD 3200 Graphics card with 256MB of dedicated Video RAM. The dedicated video memory will give you extra power when playing games or working with multimedia rich files. Full Specs Below. 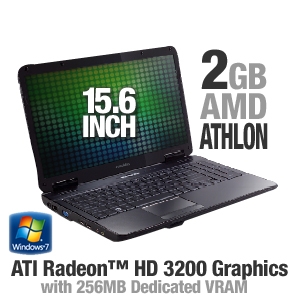 The next deal up ont eh block at TigerDirect for Black Friday is the Acer Aspire One AOD250-1962 Pink Netbook. Normally $299, this Intel Atom N270 powered netbook is $229 on Black Friday. Full Specifications below. 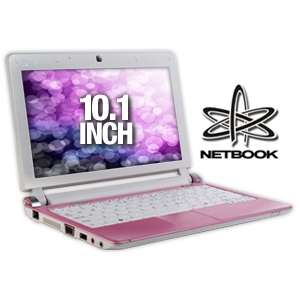 The final Black Friday deal at TigerDirect is another Sony VGN-NW series notebook, but this time the Sony VAIO VGN-NW226F/B with a Dual Core processor and 3 GB of ram. This is very similar in specs to the Sony Viao that is discounted down to $449.99 at Newegg for Black Friday which may be a better bargain. Full Specs below. 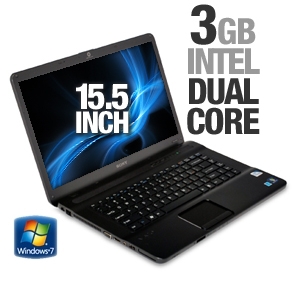 You can visit TigerDirect for the rest of the Early Black Friday Deals and for the full list of Black Friday promotions.