Toshiba is going to be releasing the 15.6-inch Toshiba Satellite C660 notebook computer, which, by their own admission, is an average machine with all the basics but not a lot more. Toshiba’s own press release calls it smart and affordableâ€ as well as adequate’â€ which may not sound like much, but for the average person who doesn’t need a lot of power, the key word might just be affordable. 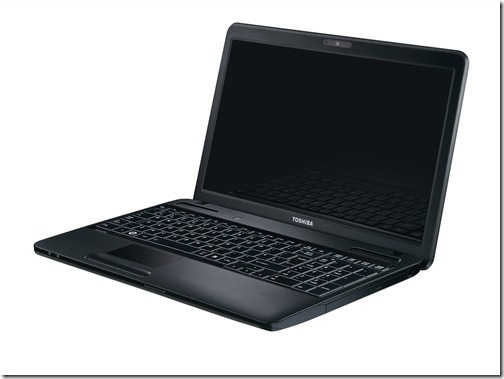 Also included in this announcement is a notebook aimed at business customers called the Toshiba Satellite Pro C660. They are the same computer but the Pro version has Windows 7 Professional 64-bit installed instead of the Home version of Windows. It also has a non-glossy textured black casing and a non-glossy screen. 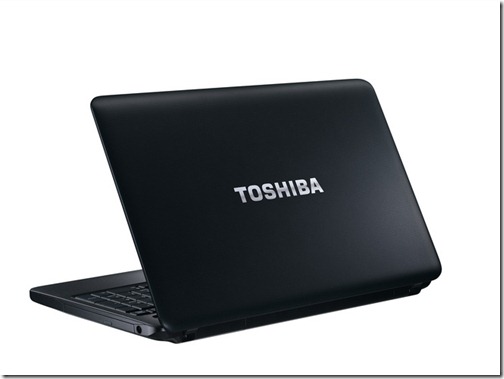 The options for these models include Intel Core i3 versus an Athlon II, up to 8 GB of RAM, and up to 640GB of hard drive space. There is no option for dedicated graphics with only the latest integrated graphics cardâ€ available.

They keyboard will be a full-size keyboard with a dedicated number pad. There is also a multi-touch track pad.

The C660 models have two USB 2.0 ports, Wi-Fi and Bluetooth, a Webcam and a multi-card reader. 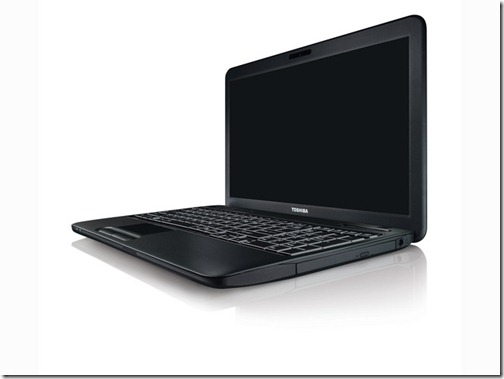 There is no date or price attached to these models yet and since it comes from their German division, it looks like this might be a European-first release.