The Doxie scanner is a small USB powered scanner which like many similar sized scanners can fit nicely in a bag for travel, but unlike most other scanners it is designed to scan directly to the cloud so even if you lose your computer, you’ll have your scanned files. In any event, the ability to scan to the cloud is very handy.

The Doxie scanner can scan to many different cloud based services and many local apps. For this review I tested out several of the scan-to solutions focusing on Evernote (which scans to the local app), Google Docs with optional OCR, Picnik and straight to Doxie’s Cloud which makes it easy to share documents.

The Doxie Scanner is a pretty small device and weighs only 10.9 oz, which means it is easy to fit into a travel bag, or sit on your desk without taking up to much space. The Scanner connects, and is powered by, one USB cord and it is operated with one button which makes using the Doxie incredibly simple.

If you aren’t a fan of the pink hearts on the Doxie scanner you can apply one of the many stickers to the scanner to change the appearance to suit your style and work environment.

Currently you can scan directly to the following apps and cloud storage with Doxie:

You can also scan to PDF, JPEG and local apps like Photoshop, Word and many more.

Scan to Evernote: One of the options I used most was the scan to Evernote option. This doesn’t actually scan straight to the cloud, but to the local Evernote cloud which then sends it to the cloud. Doing so is really easy, but I wished you could set a default specific Evernote notebook for scanned items. As it is now Doxie scans to your default notebook without any tags.

With a similar travel scanner I was able to have Evernote monitor a folder on my desktop and automatically import any scanned documents to a scanned documents Evernote notebook form which I could tag and process. You could still do this with Doxie if you have Windows.

Scan to Picnik: I often use Picnik.com to edit photos and it was really handy to use the Doxie scanner to scan direct to Picnik. I was actually surprised how well the software worked. I was able scan a picture and when I chose Picnik as the destination the file was automatically uploaded to a new Picnik tab in Chrome.

Doxie Cloud and Twitter: Other useful scanning options include the Doxie cloud which makes it easy to share documents with others and also to share via Twitter. This is useful if you need a place to upload a file for sharing, you can also set an expiration date if you want to limit how long the document is available for download.

How I use Doxie with the iPad for a Paperless note system:

One of my favorite things to do with the Doxie scanner has been to scan all of my notes from interviews and meetings into Evernote where I can access them anywhere I need to. It is great to always have my notes with me and to be able to use the iPad much like I would have used my Moleskin notebook.

In the end the Doxie scanner is a good solution for scanning directly to the cloud and is priced very competitively compared to other travel scanners. If the Doxie software offered a bit more user control I would call the combo great, but it is easy to use which makes a big difference for many users. For users who want to scan to the cloud or need a compact travel scanner the Doxie is a perfect fit. 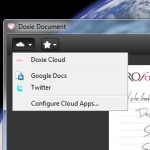 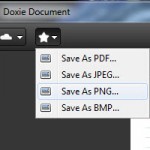 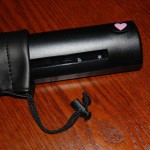 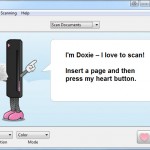 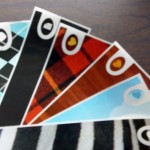 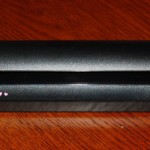 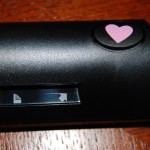 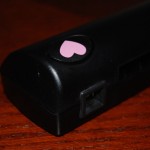 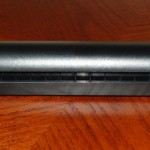 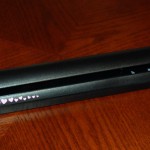 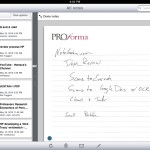 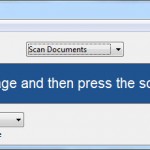 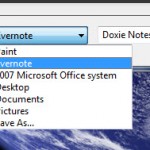 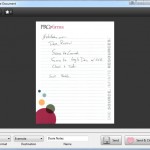 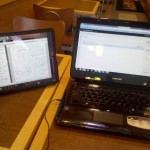 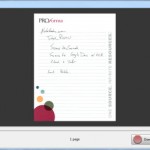