Sony hasn’t officially announced the new M series of netbook yet but it seems that information about this upcoming Netbook is already leaked. As per a post on  Netbooked.net & Sonyinsider this Sony M series Netbook will be powered by 1.66 GHz Intel Atom N450 Processor, 1 GB DDR2 SDRAM memory. This Netbook will be coming in 10.1â€ display size with 250GB Hard Disk space. The price information about this netbook has released but keeping the price of Sony W series netbook in mind, Sony M series Netbook price is expected to be between $300 – $500. 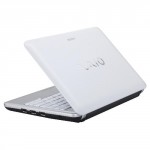 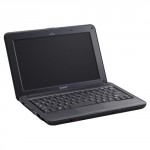 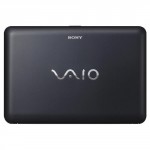 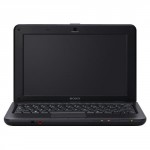 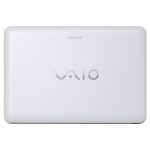 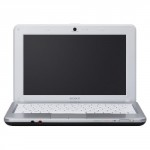 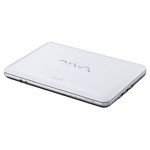