Nvidia is giving away 12 custom HP Mini 311 netbooks featuring Nvidia Ion, a component of the netbook which provides much improved graphic performance over netbooks which only utilize an on-board graphics processor.

With Ion, the Mini 311 is capable of playing back full 1080p content and pushing said content through its included HDMI port to a 1080p HDTV. Good thing that Nvidia is including an external Blu-ray drive in the prize package! As I said, the bundle is quite epic, have a look at the goods: 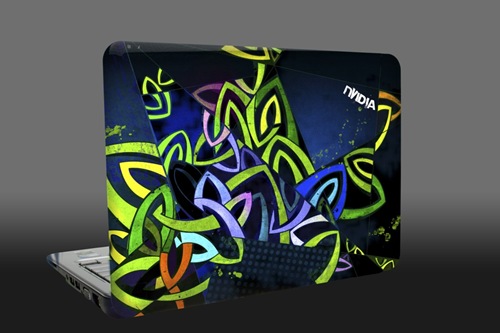 Nvidia values the bundle at $1500, and offers up to three ways to enter. The contest runs from now until the 22nd of November, and is open to US residents and Canada (excluding Quebec, sorry Quebecians). Jump over to the site to find out how to enter.