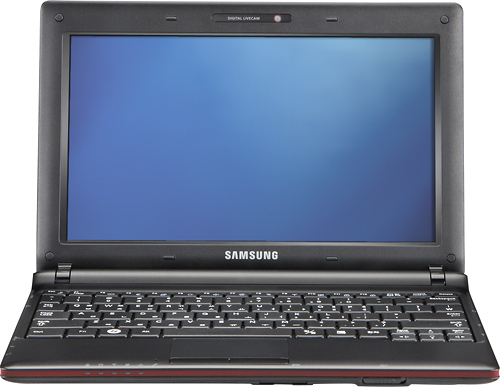 The Samsung N150-11 features a 1.66GHz Intel Atom processor, a 10.1-inch display, 1GB of DDR2 RAM, a 250GB hard drive, a spill resistant keyboard, and up to 9 hours of battery life. These features make the Samsung N150-11 a viable netbook option for students who don’t need the computing power of a notebook.

This netbook provides features similar to budget notebooks. However, it has a more mobile oriented processor, a much smaller form factor, and longer battery life. When compared to similar netbooks, the Samsung N150-11 is a step above many, featuring one of Intel’s latest Atom offerings. Combined with 1GB of RAM and Intel GMA integrated graphics, the Samsung N150-11 could handle many tasks that students may need to perform. Web browsing, email, and Microsoft Office programs should run fine. However, photo editing and HD video may prove to a little too taxing on the Samsung N150-11‘s CPU and GPU, causing the netbook to run very slow and the picture to be pixellated or choppy.

Some common complaints regarding the Samsung N150-11 include dismal battery life, and too slow to use the popular video chat program, Skype. On the plus side, many users noted the convenience due to the Samsung N150-11‘s small form factor. This would be beneficial to students, as the netbook wouldn’t take up much room in a backpack. 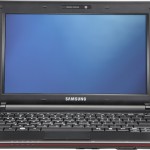 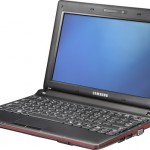 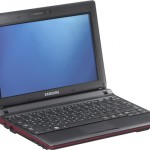 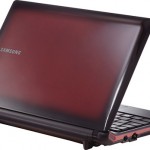 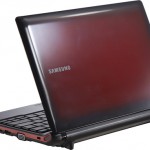 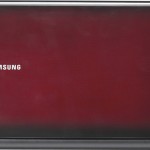