Lenovo’s designated eight ThinkPads for use in semi-rugged computing environments such as construction sites and police vehicles. Eight ThinkPads meet military specification (MIL-SPEC) standards, which mean they can stand up to vibrations, extreme temperatures, dust and other hazards. Lenovo’s now offering an optional 680-nit display for the ThinkPad T400 to improve viewability in outdoor applications. 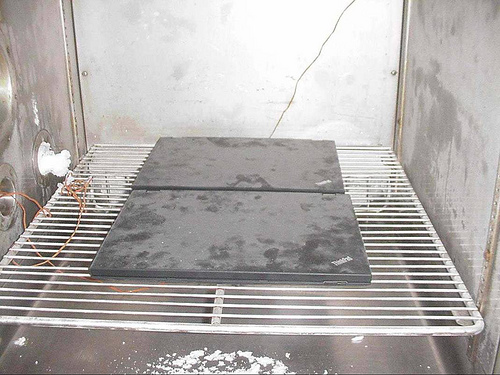 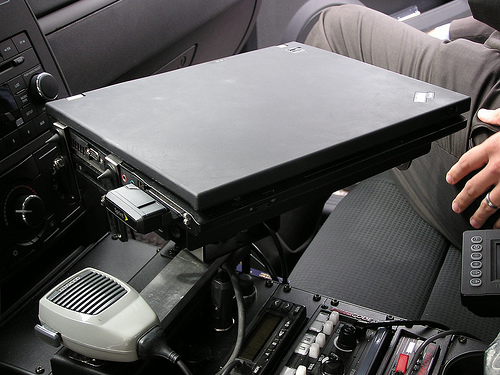 Although not billed as a ‘ruggedized’ laptop at the time, the features offered far surpassed the other manufacturers. The fact that the ThinkPads came with a roll-cage design, shock resistant hard drive, built in security chip and the familiar red button as well as touchpad all as standard features really made my choice clear.â€

501.4 High Temperature – Simulates high heat conditions by baking the laptop up to 140°F

510.4 Sand and Dust – Blows dust for an extended amount of time 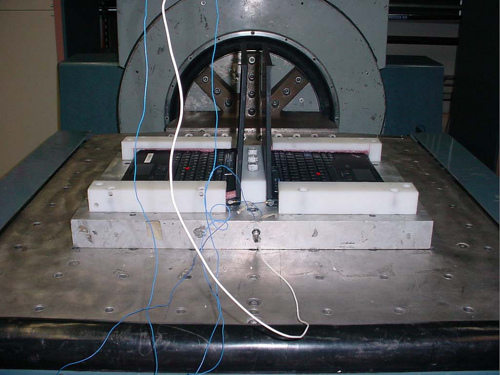 It’s good to see that Lenovo’s testing for ruggedness and users are sure to benefit, but some users will be better served with fully rugged notebooks, such as the Panasonic CF-15 series, which can withstand water and more severe drops and vibrations.

ThinkPads not designed to withstand rain and snow, but it’s hard to argue with the ruggedness provided at relatively low price points. The ThinkPad T400 with the 680-nit display starts at sale for as low as $649.