The new Razer Blade Stealth arrives with a bigger display option and a new optional under the radar design that will help you blend in at the office if you don’t want a bright Razer logo announcing your presence.

Perhaps best known for the Razer Blade, the more portable Razer Blade Stealth is an exciting option that the company offers with a focus on portability and the power that you need for work and everyday use in a package that’s a bit easier to carry anywhere. 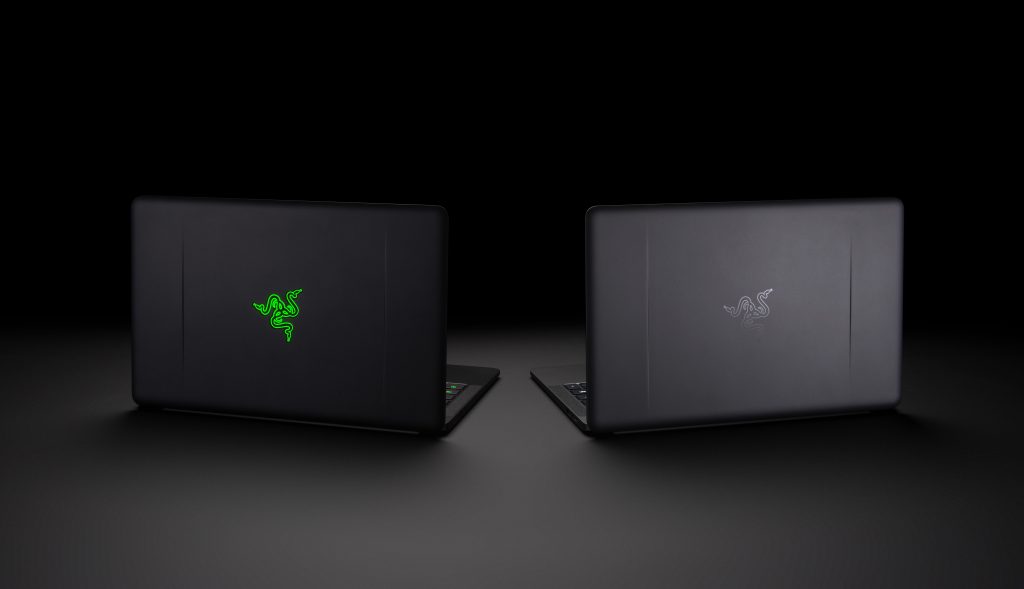 The 2017 Razer Blade Stealth in black and a new professional Gunmetal color.

In addition to the design that includes a bold green logo and rainbow style Chroma keyboard, Razer offers a new 2017 Blade Stealth with a gunmetal finish and standard white backlit keys that will help you carry it into work without standing out. Razer also upgrades the trackpad to a Windows Precision Trackpad that should deliver a better experience.

You’ll find new display options including a larger 13.3-inch display with a 3,200 x 1,800 resolution that fills out the bezels and supports touch. Razer still offers the 12-inch 4K display, which the company considers the best mobile 4K display on the market. The large bezels on the 12-inch model and the 100% Adobe RGB support make it a natural choice for creative users. 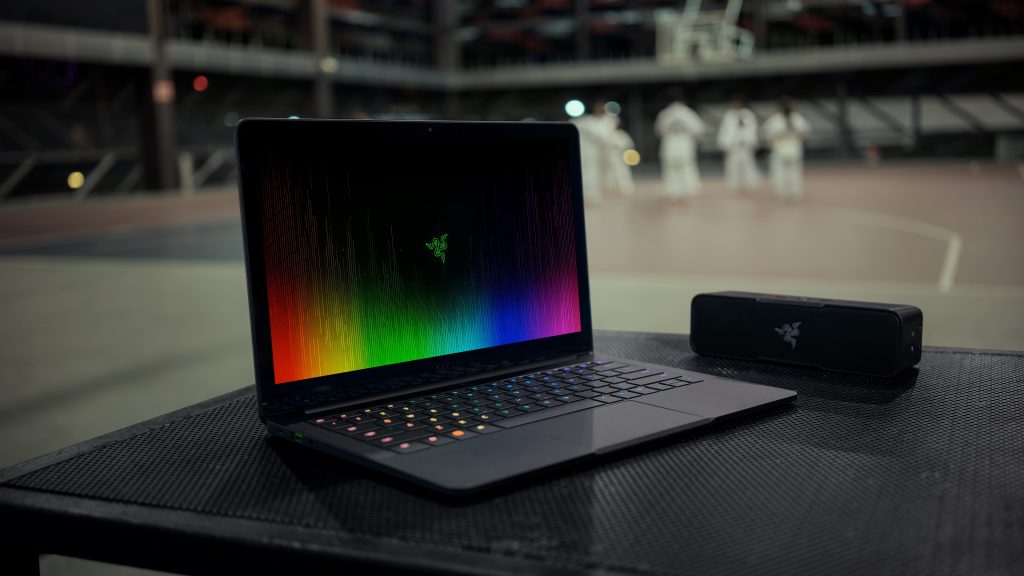 You can choose your screen size on the 2017 Razer Blade Stealth.

Razer told Notebooks.com that creatives and users who need the most accurate color will want to stick with the 12-inch 4K display, while users focused on productivity at work or in school will likely opt for the larger 13.3-inch display.

Razer upgrades the base RAM to 16GB and includes the Intel Core i7 7500U processor with integrated Intel HD graphics standard. With the 13.3-inch screen, the Razer Blade Stealth is $1,399 on Razer today and will be available at Best Buy, Amazon and Microsoft stores later this month. The 12-inch 4K Blade Stealth starts at $1,599.

Expect 9 hours or more of Razer Blade Stealth battery life and you can buy the Razer Power Bank to crank the combined power up to 15 hours, and you can quickly charge your other mobile devices as well. 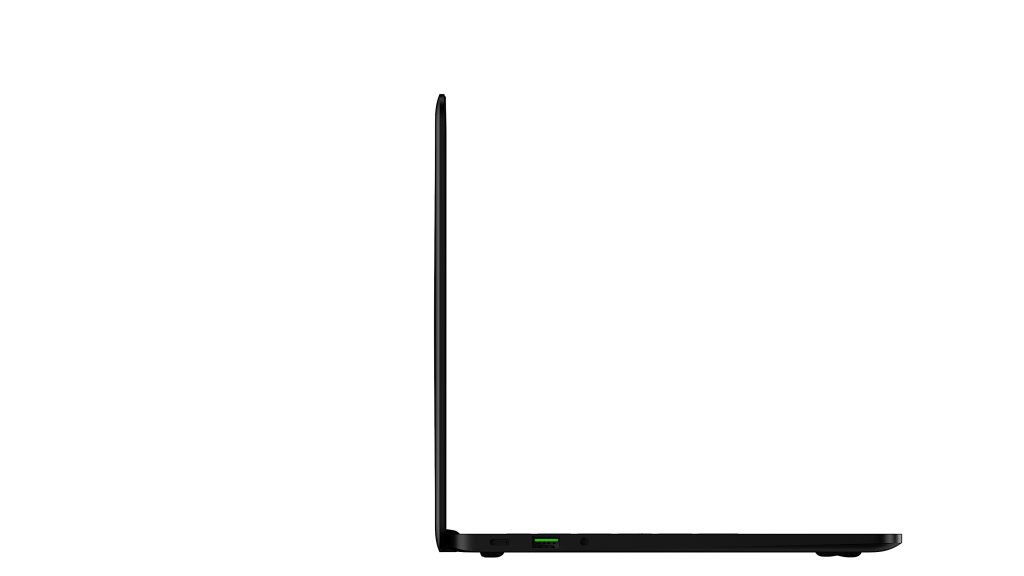 The 2017 Razer Blade Stealth is still thin and light.

This setup is designed to handle your needs during the day and on the go. You can plug into the Razer Core external GPU when you are at home to get a more robust gaming or editing workstation. The Razer Core is $499 standalone, but if you buy it with the Razer Blade Stealth you save $100.

Razer ships the Blade Stealth with support for TPM 2.0 Security and includes the bare minimum of pre-installed apps so that you are ready to work or game with the security you need and without the bloatware you don’t need.

You can buy the standard black Razer Blade Stealth 2017 today at Razer and the Gunmetal version is coming later this summer. There is a $899 special edition of the Blade Stealth with a Core i5 through back to school season as well.