Parallels Desktop 12: More than Windows 10 on a MacBook

Parallels helps Mac users run virtual machines with other operating systems like Windows, Linux and even a test version of macOS or OS X on their Mac or MacBook. Parallels 12 updates the software with some interesting new features and support for the latest versions of the major operating systems from Microsoft, Apple and more. 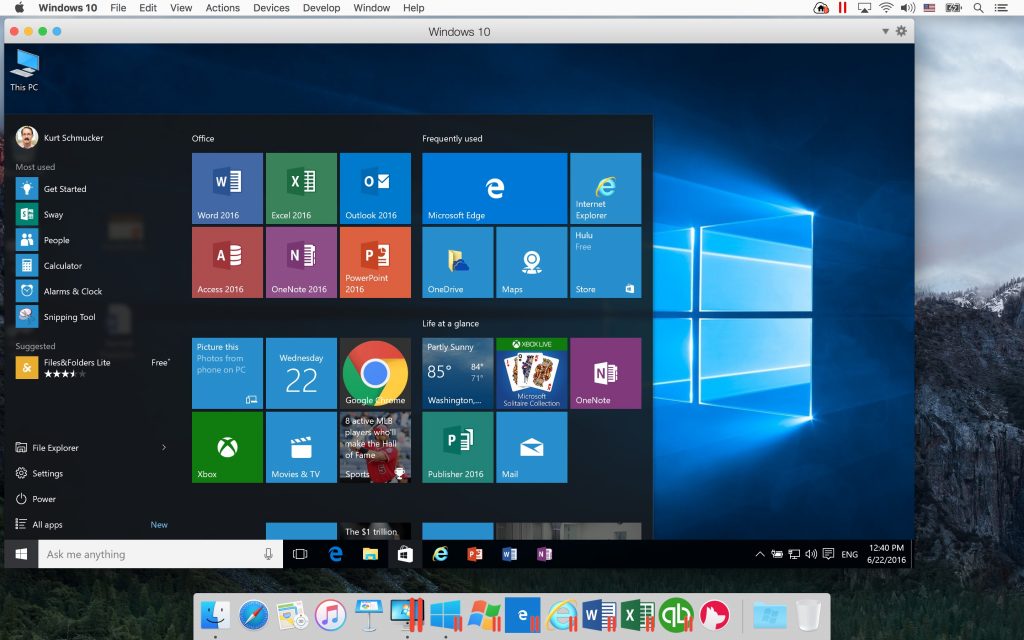 After the user installs Parallels Desktop 12 they can fire up the program and create a new virtual machine to install an operating system on. The new setup screen lets the user select which operating system to install. Since Microsoft doesn’t give away Windows 10 unless you buy a new computer, you will need to buy a copy. Parallels lets the user buy a license and download the OS directly inside Parallels Desktop 12. 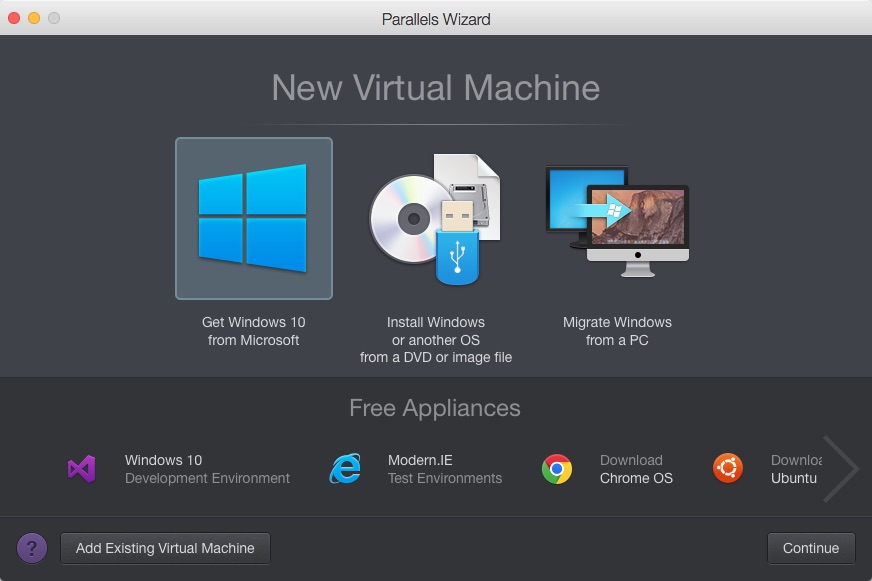 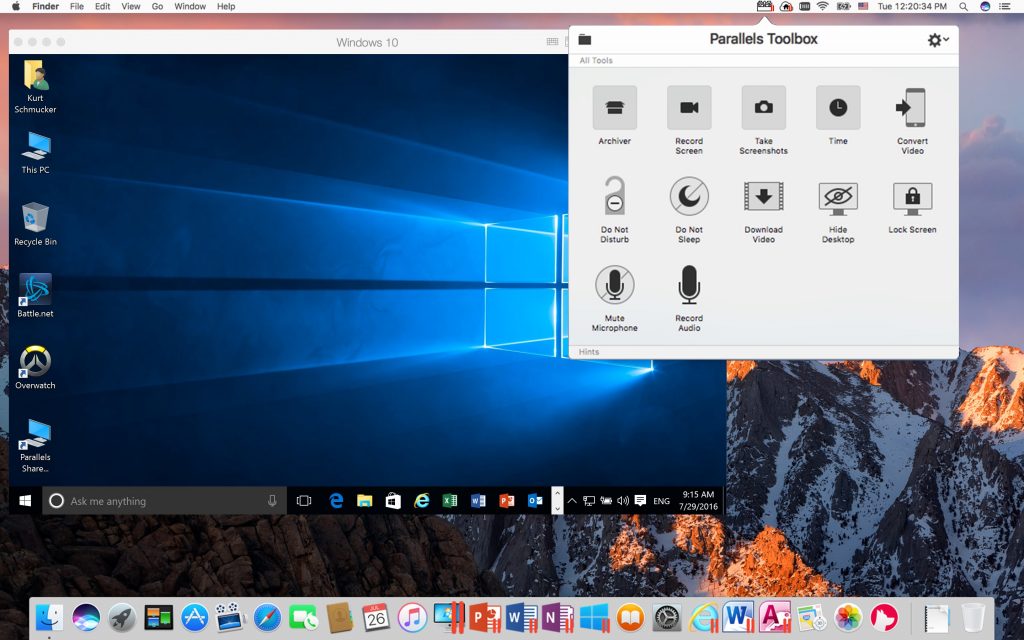 That’s a great bunch of utilities and worth the $9.95/year subscription fee alone if you don’t need Parallels Desktop 12.

In addition to the better VM setup features for Windows and Parallels Tools, Parallels Desktop 12 adds a number of other great features, like backup of their virtual machines with Acronis True Image. This is included in the subscription and lets the user back up their OS inside a VM with full and incremental backups. 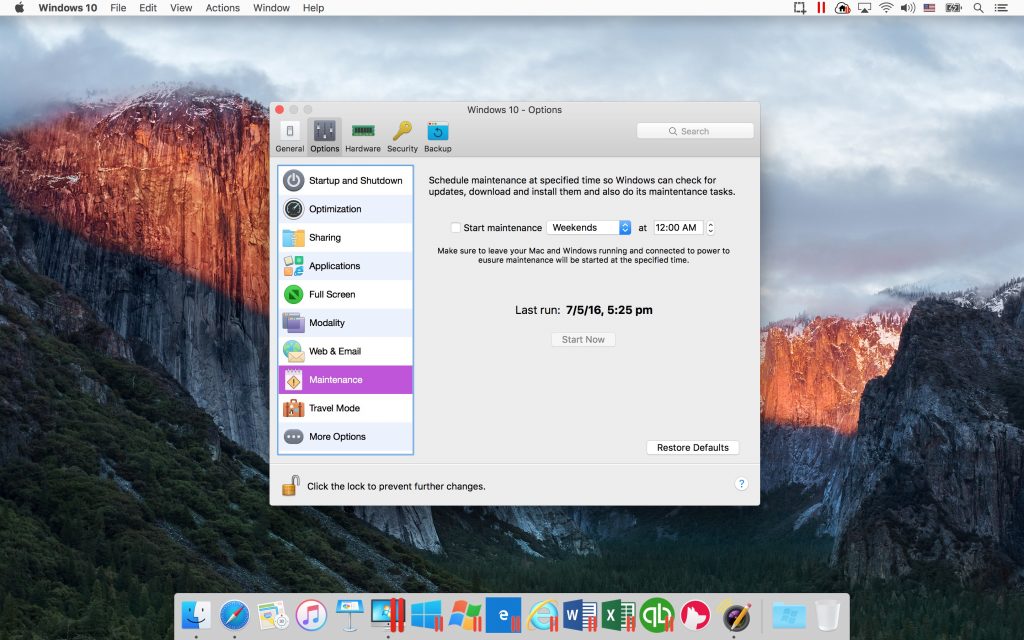 Users can also schedule Windows maintenance tools when the user wants instead of forcing them to follows Windows 10’s schedule. 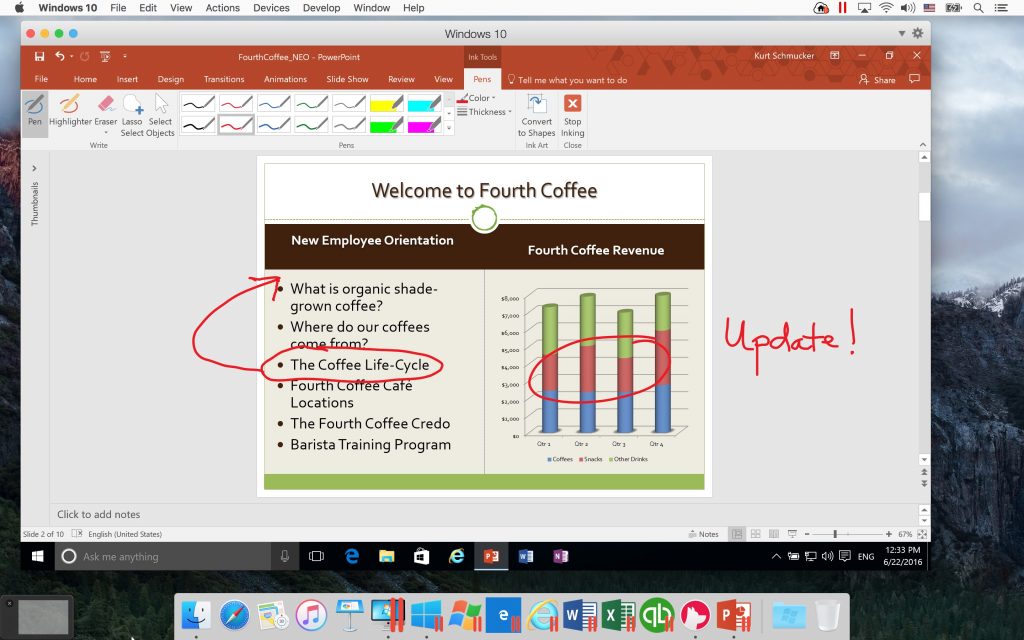 Cortana’s supported still, but now they can use the Always On feature that comes in Windows 10. Get Microsoft Office 2016 support on a Mac, since some Office users prefer the Windows versions over the Mac version of Office. 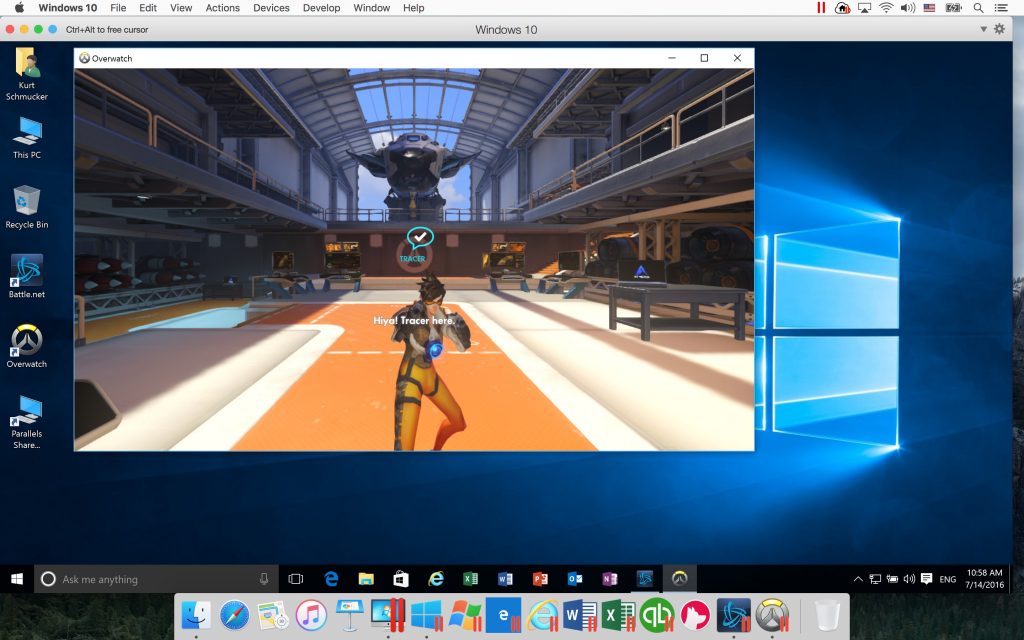 Play Blizzard Overwatch in Windows on a Mac.

In addition to this one game, gamers can also use the Windows 10 Xbox streaming feature to play their Xbox games on their Mac.

The company will also update Parallels Access to version 3.0. This app runs on iPad, iPhone and Android so that users can run their desktop Windows and Mac apps on their mobile device.