HP is going all in on Ultrabooks this spring with the introduction of the HP ENVY SleekBook and the ENVY Ultrabook.

Both of these ENVY notebooks include 14-inch and 15-inch configurations, and attractive starting prices. 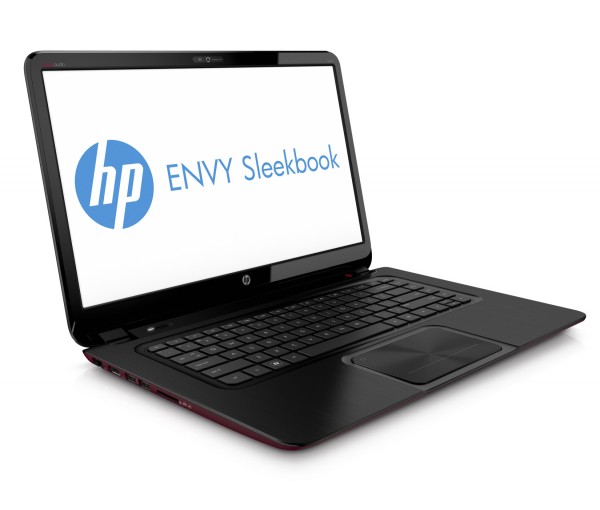 HP’s Envy Sleekbook 15.6-inch size will only come with AMD APU processors and discrete graphics with a 320GB hard drive, which is why the notebook starts at $599. The 14-inch model will be available with 2nd gen and 3rd Gen Intel Core i Processors and a 500GB hard drive.

The HP ENVY Ultrabook will ship with 2nd and 3rd gen Intel Core i processors and a 500GB hard drive with a 32GB mSATA Cache for faster boots and access to frequently used programs.

Both of these notebooks are slim, measuring 19.8mm thick and starting weights of 4 pounds.

Even though the new Sleekbook starts at $599, all the new ENVY Sleekbooks and Ultrabooks come with a collection of features expected in the ENVy line.

These stats will likely shrink by 20% in the real world as users crank up the screen brightness and use resource intensive programs, but that should still deliver 6-7 hours of battery life.

The HP ENVY Ultrabook models will be available on May 9th, as will the 14-inch Sleekbook. The 15.6-inch Sleekbook will not arrive until JUne 20th. 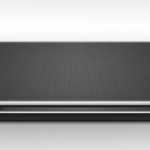 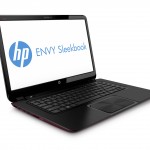 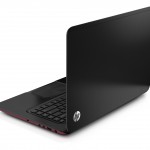 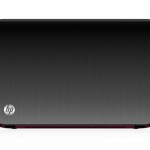 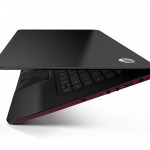 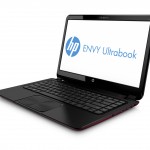 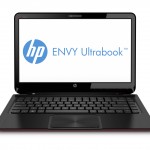 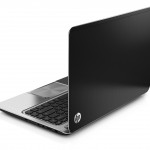 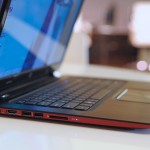