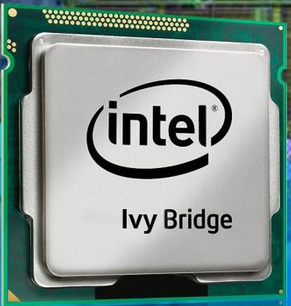 At Computex 2011 Intel announced a new plan to help usher in a new class of thin ultraportable notebooks that cost less than $1,000. Intel is calling these new notebooks “Ultrabooks” and wants to move at least 40% of the consumer notebooks to this thin form factor by the end of 2012. The new Ultrabook notebooks will measure under .8 inches thick and will come to market under $1,000 starting with the ASUS UX21 ultraportable in September and followed by other designs from major manufacturers.

What is the Ultrabook?

Intel is banking on the Ultrabook to deliver an ultraportable notebook with Intel Core i processors that breaks below the $1,000 mark into mainstream notebook pricing. These notebooks will arrive with low power Core i series processors later this year, with greater availability predicted in 2012. Future Ultrabooks will use the next generation of Intel processors, code named “Ivy Bridge” which is expected to be formally shown off at CES 2012.

Ivy Bridge uses Tri-Gate transistor design will continue the push for better visuals and a focus on power efficiency which will allow for thin and light notebooks to make fewer compromises. We anticipate that Ultrabooks will have at least one USB 3.0 port or one Thunderbolt going forward.

Why is the UltraBook Important for PC Notebooks

If Intel can drive the design of these thin and affordable notebooks, Intel stands to profit from increased sales, but there are also a number of other winners like major manufacturers and consumers. 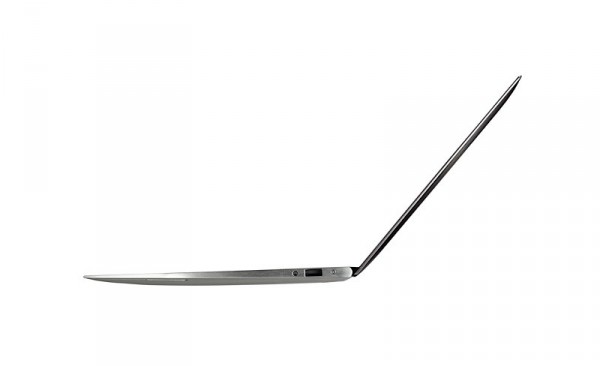 The vision behind these new notebooks is to deliver performance and portability in an affordable package, an important combination that has been difficult for PC notebooks to hit. The current crop of ultraportable notebooks, like the Samsung 9 Series for example, meet the thin factor, but fail on pricing. The high prices of ultraportable notebooks are one of the key factors keeping them out of the hands of consumers.

Consumers will win with cheaper notebooks that bring greater power and longer battery life in a smaller package. While there are no shortage of ultraportable notebooks, most users are still stuck with larger notebooks due to their lower prices. The Ultrabook has a long road ahead to reach 40% of the consumer notebook and laptop market, but given the trend towards thinner and lighter smartphones, notebooks and tablets we expect to see consumers drawn to Ultrabooks class notebooks as the platform matures and prices come even lower than $1,000.

The Future of the Notebook and Laptop

With a desire to make the Ultrabook cover 40% of the consumer market in just 18 months, Intel has a lot of work ahead. Given the longer PC upgrade times and lack of additional Ultrabook devices currently announced it will definitely be a challenge. We expect to see additional Ultrabook class devices for the holidays of 2011, but CES 2012 will be the real showcase for the Ultrabook, and the chance for this new class to emerge and be defined by manufacturers.

As we move out into 2013, Intel tells us to expect Ultrabooks powered by a processor code named “Haswell” which Intel says will be part of, “reinventing the capabilities of the laptop.” The Haswell processors will cut the power needed by processors to half of what today’s processors use, allowing for even thinner and lighter designs.