How to Claim Your MacBook Power Adapter Settlement Cash

Back in the day, Apple made MacBook and MacBook Pro power adapters with a T-shape. Unfortunately, these T-shaped Mac power adapters had a habit of fraying and breaking.

Many users were forced to purchase new power adapters, at $79 a pop. It turns out, the problem was widespread enough that Apple has settled a class action lawsuit regarding the fraying adapters for affected owners who bought one or more power adapters in the first three years they owned the computer. 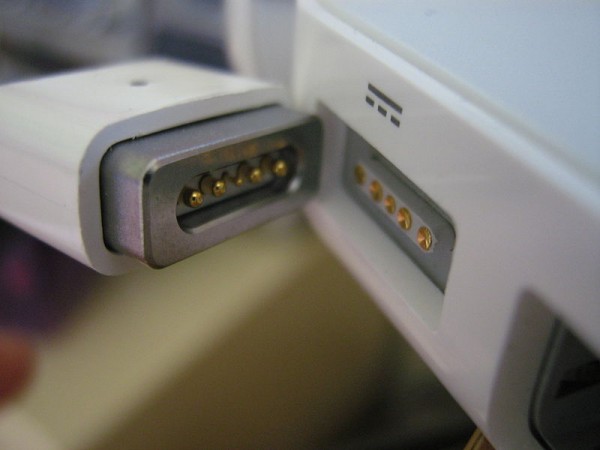 If you had a MacBook or MacBook Pro that was affected by this issue, and you purchased an Apple 60W or 85W MagSafe MPM-1 (“T”) Power Adapter, you are entitled to a cash payment. You can claim your cash payment at the Adapter Settlement webpage.

You can claim for up to 3 refunds per computer, and the settlement amount varies depending on which year you purchased the adapter.

In addition to the settlements, you can get a new power adapter at no charge from Apple if your current adapter is showing, or begins to show, “signs of Strain Relief Damage.”

You must file a claim before March 21, 2012 if you want a cash payment for power adapters you have already purchased. You have until May 2012, or 3 years after the purchase of your computer, to file a claim for a replacement power adapter.

To take part in the settlement, head over to AdapterSettlement.com or call 1-888-332-0277 before the dates listed above. To get your replacement adapter, go to a local Apple Retail store or Apple Authorized service provider.