MSI has unveiled the MSI GT683, first notebook to ship with the NVIDIA GTX 560M GPU, both of which were announced at Computex 2011 this week. The new GT683 uses the latest technology to deliver a high end gaming experience for $1,599 from Amazon. 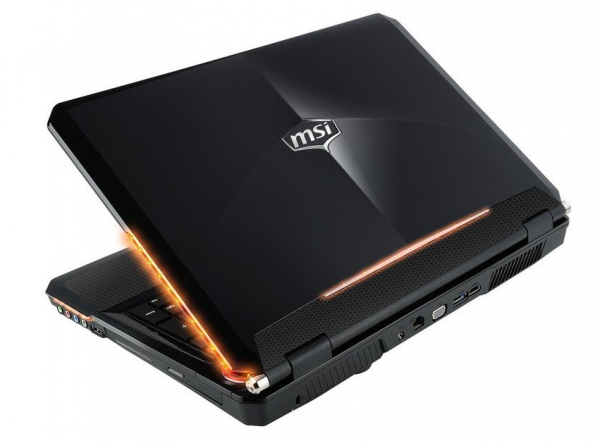 The MSI GT683 has a 2.0GHz Intel Core i7 Quad Core processor, 12GB DDR3 System RAm and a 1TB hard drive with Raid 0. The graphics are powered by the new NVIDIA GeForce GTX 560M GPU with 1.5GB video RAM and pumps your frags to a 15.6″ 1080P HD display for an HD gaming experience. The notebook also includes a collection of MSI technologies designed to speed up and cool down the notebook while you are taxing the components.

The biggest star here is the new NVIDIA GeForce GTX 560M GPU which NVIDIA claims can deliver higher frame rates than the AMD competition, allow users to play games like Crysis and Duke Nukem Forever at 1080P with full detail and make use of NVIDIA technologies like PhysX and more. 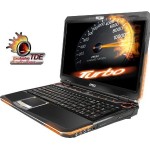 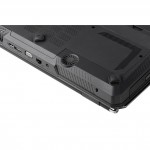 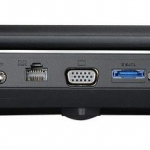 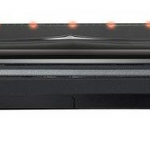 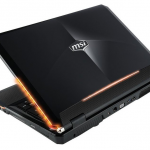 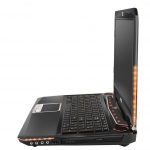 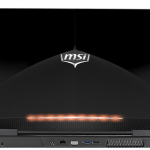 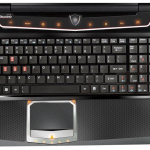 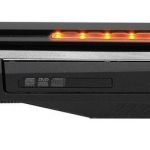 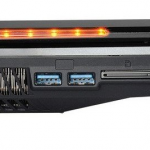