Fujitsu has announced the LifeBook AH572 notebook, a 15.6″ 3D notebook powered by the new Intel Sandy Bridge Core i5 processor and Intel HD 3000 graphics. The LifeBook AH572 comes with one pair of 3D glasses for watching 3D Blu-Ray movies and playing 3D games. 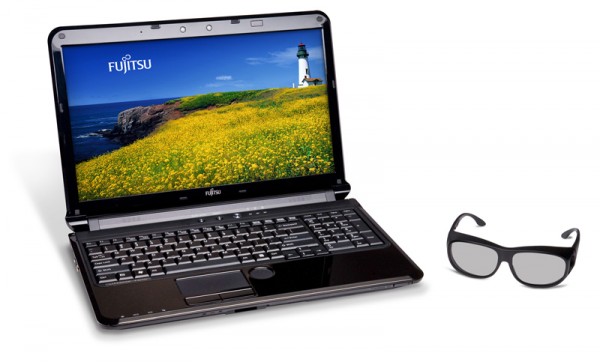 Fujitsu LifeBook AH572 Quick Specs: The AH572 is powered by the new 2.3GHz Intel Core i5 2nd generation processor from Intel which includes TurboBoost 2.o to deliver a boost in speed up to 2.9GHz as well as WiDi 2.0 to wirelessly stream HD video to a WiDi equipped HDTV. The notebook has a 15.6″ display that can handle 3D video and has 4GB RAM and a 500GB of hard drive. There is also an integrated Blu-Ray Drive.

3D Double Duty: The LifeBook AH572 doesn’t just handle playing back your 3D media and video games, it has dual cameras built into the notebook, allowing you to record 3D video clips at your desk. This is a rather unique ability, but one that we aren’t sure of the practical application of. Unlike the Sony Bloggie 3D, the notebook is limited to recording where you take a full sized notebook, which is to say it’s not practical for many places.

Pricing and Availability: The Toshiba LifeBook AH572 is available for purchase now direct from Toshiba for a base price of $999. Right now, you can get a 500GB DISKGO portable hard drive or a COBY CAM5001 HD Camcorder for free with the purchase of the AH572. 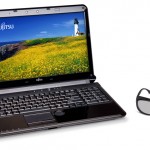 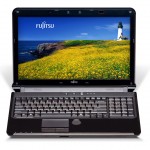 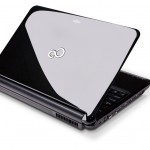