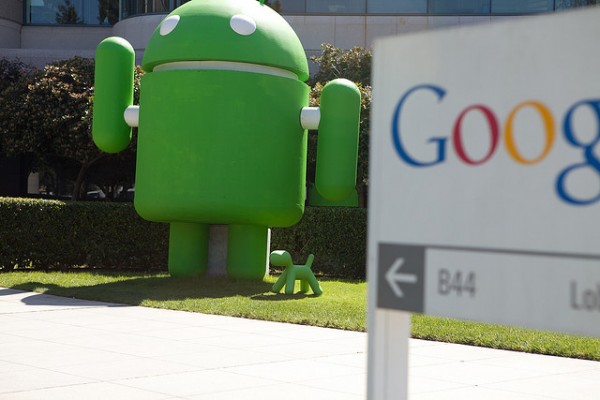 According to  a recent interview with the CEO of ASUS, the company has plans to produce netbooks with Android and MeeGo. It’s not surprising to see ASUS bringing new operating systems to netbooks, but it was surprising to see that the Silicon Alley Insider thinks that Microsoft should be worried about the inclusion of a few new alternative operating systems in ASUS’s collection of netbooks.

While there is a chance that consumers could find a new netbook home with the Intel MeeGo operating system, even Google has made it clear that Android doesn’t belong on a netbook. The company has gone on the record stating that Chrome OS is for devices like netbooks, but the Android experience is optimized for smartphones and Tablets.

Don’t believe the word of Google? Take a look at the reviews for netbooks with Android on them, which all point to poor performance.

Toshiba AC100 First Impressions – NetbookNews: “The biggest issue is the software side of things, mainly the OS. Android (2.1), while rocking the smartphone world, is just not suited to this netbook / smartbook form factor as of yet. For an OS built around finger touch the interface feels very mouse unfriendly.”

Acer Aspire One AOD250 Impressions – Engadget: “perhaps the best news about the device is that it can be fully booted to XP at any time by clicking on the corner of Android’s home screen.”

The number of reviews is sparse because so far Android isn’t on many netbooks, and there’s a reason for that.

If ASUS plans to push forward with Android powered netbooks, then they will need to compete with the same issue iPad competitors deal with, providing a complete experience and offering benefits. Without clear and noticeable benefits, the only shoppers who will want to purchase Android netbooks are geeks, and if history has taught us anything it’s that geeks can’t support a product.

Until Android and MeeGo can deliver a better user experience, including easy interoperability with the documents and files that netbook users need for work, there’s as much a chance of a Windows tablet unseating an iPad as there is for Android to make a dent in Windows 7’s hold on netbooks.