4G Wireless Phones will Interfere with GPS Getting You Lost

Within the next few years one major 4G base station maker, LightSquared, expects to invest $6-$8 Billion dollars blanketing the US with 4G coverage for wireless phone carriers. The problem is their base station might be incompatible with GPS receivers used by most people for turn-by-turn directions, according to a report at Gizmodo. 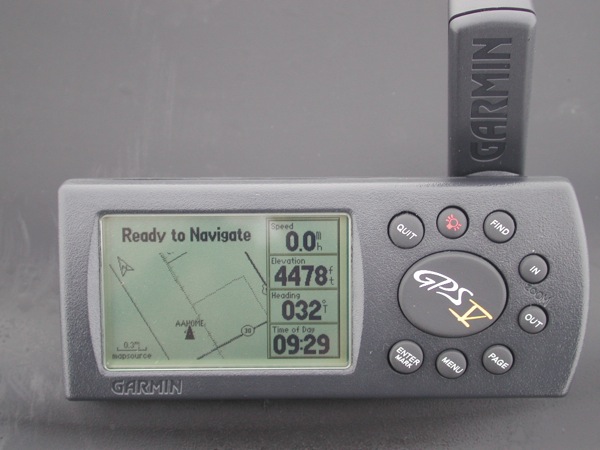 Up to this point there has not been a problem, but as LightSquared builds more base stations their signal will get stronger and it might interfere. Jeff Carlisle of LightSquared is quoted as saying, “The issue is that some GPS receivers may be able to see into the L band where we operate.” Engineers with Garmin say that the 4G base stations will cause “jamming” in a lot of areas. 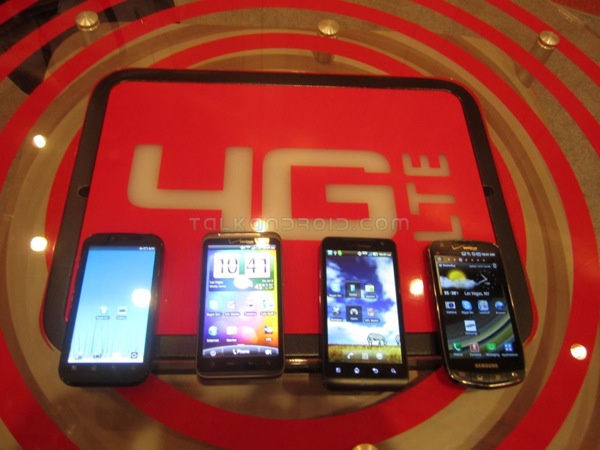 To compare the issue, current 4G doesn’t interfere because it is like having only one person talking softly in a corner while you are trying to listen to the dialogue in a movie. You can filter them out if they don’t get too loud. But add ten people talking softly around you and you have a problem. Carlisle says the problem is that GPS receivers like those from Garmin actually bleed over into the 4G spectrum. In other words their ears are just too sensitive.

So which would you rather have – the ability to be directed to where you are going and see where you currently are or the ability to download data at 5-10 megabits per second, which is many times faster than current rates?

The FCC has approved LightSquared’s plans already. So we may see some severe GPS interference in the coming years.