The Lenovo ThinkPad L520 is a larger version of the entry level ThinkPad L420, both of which are aimed at mainstream users within large organizations. The L250 is a new model announced today as part of the ThinkPad 2011 refresh which adds new processor options and many usability enhancements to the ThinkPad line of notebooks. 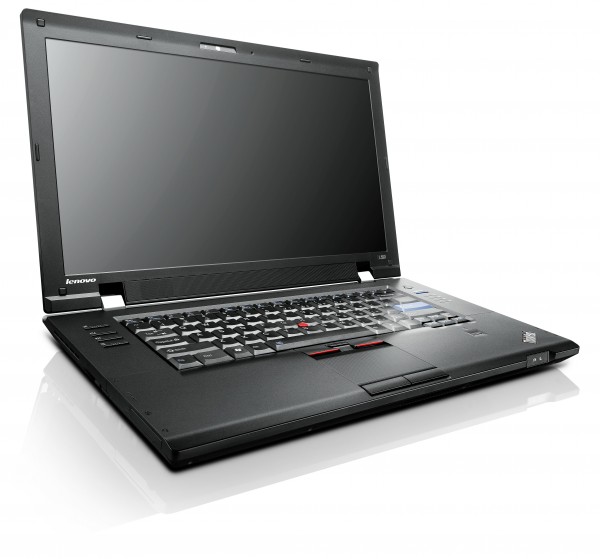 The L520 is available with 2nd Generation Intel Core i processor options starting at Core i3 and going up to a 2.70GHz Core i7 and can be configured with up to 8GB DDR3 RAM. For storage there are options of up to a 128GB SSD and up to a 500GB 7200RPM hard drive. The new processors can be run longer in TurboBoost mode thanks to TurboBoost+, a Lenovo enhancement that taps into the ThinkPad design which allows for longer operation at the higher thermal  level.

The L520 is available with a 15.6″ anti-glare 1366×768 resolution display by default, but can be upgraded to an HD+ version which supports 1600×900. Likewise, the L520 ships standard with integrated Intel graphics but can be paired with a discrete ATI Mobility Radeon HD 565v GPU with 1GB VRAM for users that need more graphical power.

Companies will appreciate the inclusion of fingerprint readers, optional smart card readers and other security enhancements as well as the face that the ThinkPad L Series uses the same docks and batteries as the T series and W Series so that it is easy to manage deployments to large groups.

Users will love the ability to shut the notebook lid and go to another office or meeting room without losing their WiFi connection and the ability to switch between private chat mode and conference mode depending on who the user want’s the microphone to listen to. Everyone will appreciate the noise suppression which keeps the keyboard licking and clacking from carrying over during video chats.

The L520 comes with the option for a 3-cell, 6-cell or 9-cell battery depending on how much time the user needs away from the desk.  Lenovo claims a 40% battery life improvement, but does not list the life of the L520 battery options.

The Lenovo ThinkPad L520 will be available on March 29th with a starting price of $719 along with the rest of the ThinkPad T, ThinkPad L and ThinkPad W lines. 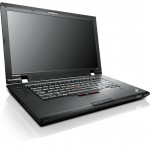 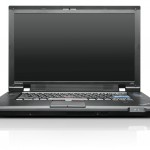 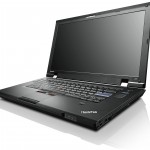 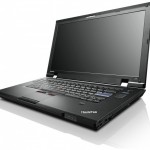