Late in the day at CES 2011 MSI unveiled a lineup of notebooks for 2011 including the MSI G series gaming laptops which are designed for the gaming enthusiast users — something the specs back up.

The MSI G Series laptops will use the new Second Generation Intel Core i family of processors with Intel Core i7 quad core processors and NVIDIA GeForce GTX 500 and 400 series graphics processors. The G series laptops also come with MSI’s Turbo Drive Engine which can deliver more power when you need it in tandem with the TurboBoost 2.0 technology on the new SandyBridge processors.

The focus isn’t just on power, the G series gaming notebooks also come with Dynaudio premium audio to round out your gaming experience. Dynaudio is commonly found in higher end automobiles, but it’s not yet clear how the sound will translate into a mobile computer.

There are several models as part of the G Sereis of gaming laptops;

The GT series are designed for the high demand gamers while hte GR and GE notebooks are aimed at casual gamers who still want a powerful gaming laptop. 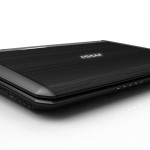 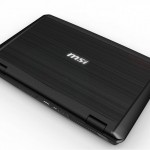 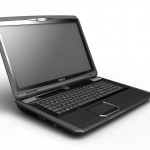 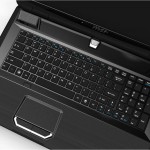