Lenovo is making waves at CES 2011 with the introduction of many new ThinkPad Edge notebooks including the new ultraportable ThinkPad X120e 11.6″ laptop that’s not just ultraportable, it’s also affordable with prices starting at under $400! The slim ThinkPad Edge X120e is the first commercial laptop running new AMD Fusion processors which will be fully announced at CES later this week.

The ThinkPad Edge X120e will come with the option of the AMD Fusion E240 or AMD Fusion E-350 processors which Lenovo is claiming will deliver 65% faster graphics for accelerated web and business applications.

Despite its small size the X120e comes with a full size standard ThinkPad keyboard and the much loved pointing nub that ThinkPad diehards will enjoy. The 11.6″ display is anti-glare and offers a 1366×768 resolution which should deliver a wonderful experience outdoors, especially when compared to a glossy display like those found on most consumer laptops. Other inclusions such as a low light sensitive webcam and an HDMI port round out the machine.

“Multimedia elements like audio and video have become important parts of our world, and businesses are embracing this trend in digital content,” said Dilip Bhatia, vice president, ThinkPad Marketing and Product Operations, Lenovo in a press release announcing the new series. “We’ve optimized the ThinkPad X120e to not only give businesses an excellent experience creating and consuming multimedia content, but we’ve also made key improvements to an area that has plagued laptops: battery life.” 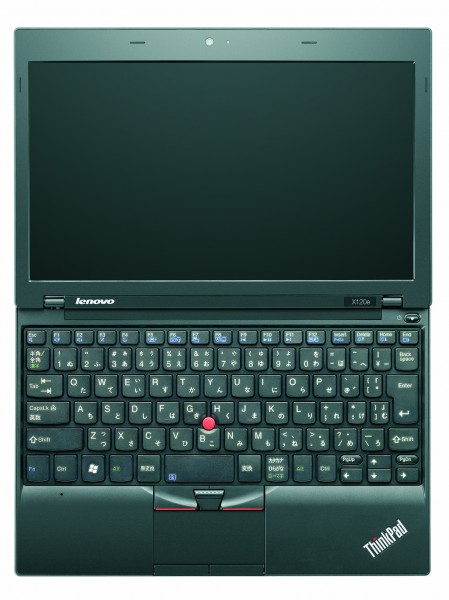 We look forward to getting hands on time with the Edge X120e at CES 2011 to see how the machine feels in our hands and if it can deliver a business-worthy performance. If it lives up the specs on paper it could give many netbooks a run for their money — especially with a ThinkPad keyboard.

The Lenovo ThinkPad Edge X120e will be available in February with prices starting under $400.

Video of the ThinkPad Edge X120e 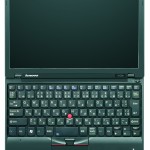 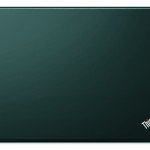 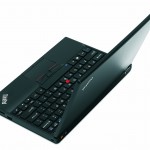 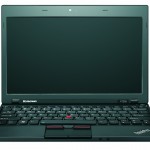 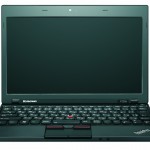