PadDock 10 Turns iPad Into a Monitor

The PadDock 10 stand and docking station for the Apple iPad is a truly unique product. SMK Link sent us one to test and we have been using it over the last couple of weeks to hold, charge and even sync an iPad. Probably one of the best uses for this has been to add a second display to another computer using our recent iPad App of the Week Air Display. 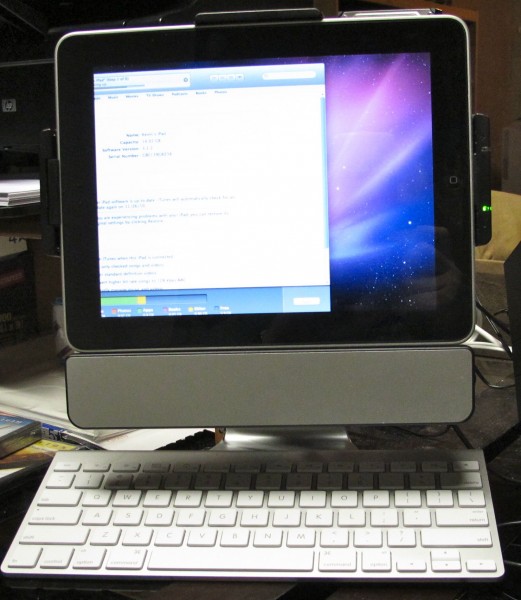 The PadDock 10 is made of a silver and black plastic that does give it a little bit of a cheap feel. However, the weight in the base of the dock makes it a secure stand. It looks nice and, so long as you are not touching the plastic, it has the appearance of being a nice metal stand. With the weight of the base, if it was made of metal it would be very heavy.

The iPad securely fits into the dock with a docking port on one end and a small clip that grasps the opposite end of the iPad. However, the dock connector feels like it may come off if the user is not careful. 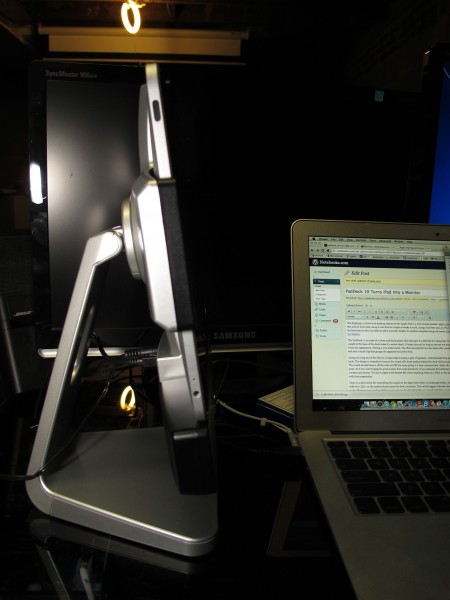 Along one long end of the iPad is a larger edge housing a pair of speakers. Unfortunately they point towards the back. The design is intended to bounce the sound off a hard surface behind the dock while you play music or videos. The sound should bounce off the wall and fill the room giving it a faux-surround feel. Sadly, the result is not great; just decent. If you were hoping for great sound, then look elsewhere. It was decent, especially for listening to spoken word content and movies. We don’t expect a full theatre feel when watching video on an iPad, so the speakers do just fine with that expectation. One thing that confused us – when we had the PadDock in sync mode and the speakers do not work. 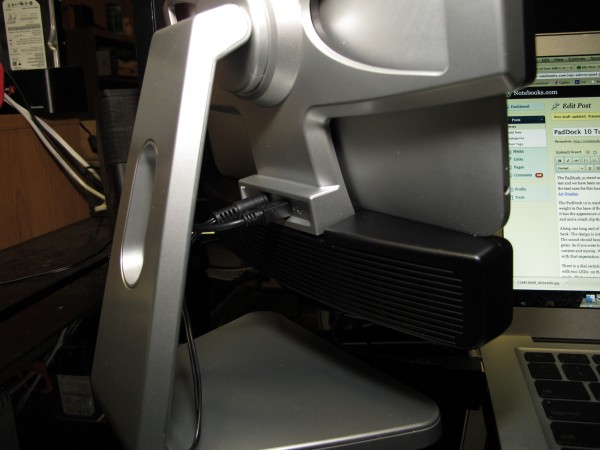 There is a dial switch for controlling the sound on the right side (when in landscape mode). And their is a switch with two LEDs  on the section that houses the dock connector. The switch toggles between charging and syncing mode. That way you can have full power to charge the iPad but still can sync the iPad by a quick flip of the switch.

When plugged into a recent Mac, the syncing cable will also charge the iPad but doesn’t have the power to drive the speakers and it doesn’t charge as as quickly. We recommend using both of the USB cables. The two cables have regular USB connectors on one end. On the other end, one of them has a round power connector. This one is intended to be plugged into the USB port on the charger that came with the iPad. The other has a mini USB port and is intended to go to the computer for syncing. 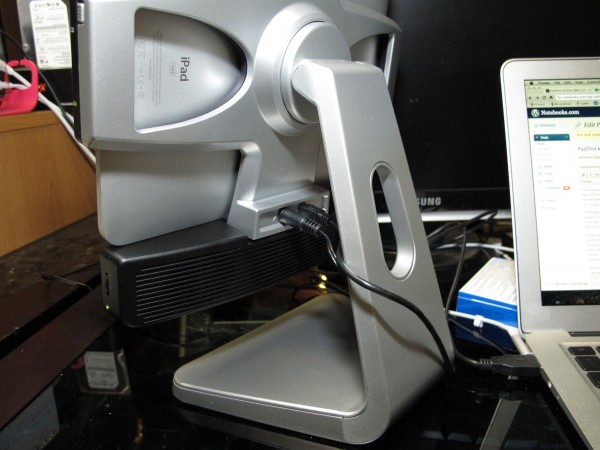 Below is our unboxing and first impression video:

Where the PadDock 10 shines is in the versatility. Not only is it a charging dock, a syncing dock, but also a stand. The part that holds the iPad can rotate a full 360 degrees. It clicks into place at each 90 degree turn. This makes it really useful when you want to position it in wide screen view for videos but want to quickly turn the iPad into portrait mode for viewing long documents or web sites. 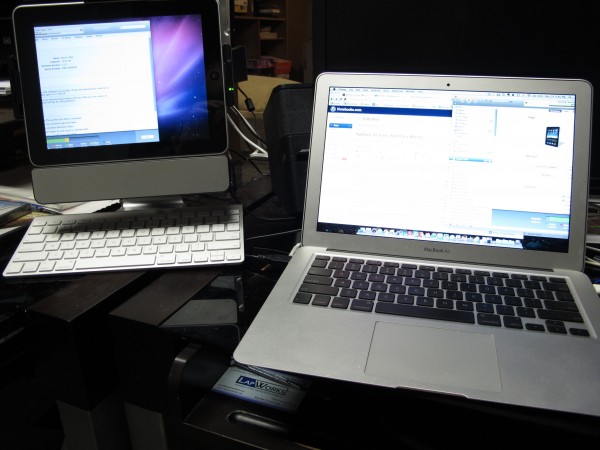 Notice the iTunes window is stretched onto the iPad in the PadDock 10 on the left using AirDisplay.

The base holds the iPad up high enough that we were able to fit the Apple Bluetooth keyboard under the thing for storing. This makes the iPad into a useful second PC with keyboard for some tasks, but then the keyboard can be stowed under it when you want to just use the iPad and have the extra desk space when the keyboard is not in use. And having a second or third monitor is great. The PadDock is excellent for that use. The arm is adjustable so that the angle can be changed for optimal viewing by people of different heights. 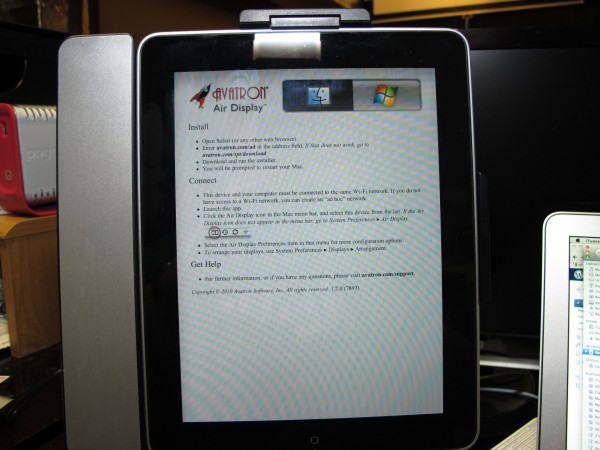 The PadDock 10 is a unique docking station. It is intended to be installed permanently at the user’s desk for charging the iPad and holding it in a monitor-like hight and angle. The speakers are a nice touch if you don’t expect too much from them. 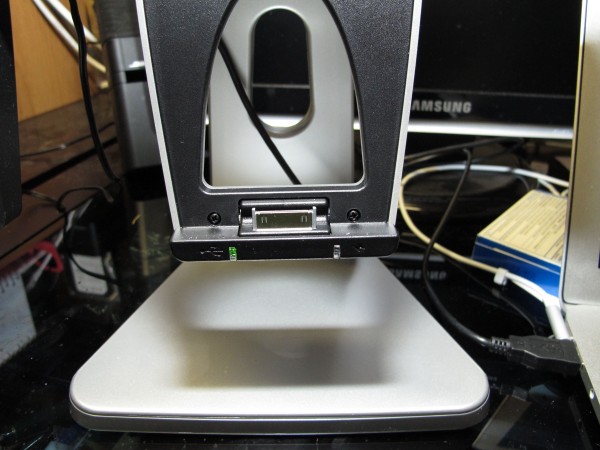 We think the PadDock is a plus and recommend it for people who want to use their iPad in the ways described above. If you are not someone who sits at a desk while using the iPad, it is overkill. But before we used the PadDock we didn’t expect to want to use our iPad that way much either. Since using the PadDock we have really enjoyed using the iPad as an extra screen using Air Display or having a second PC on the desk for multi-tasking the old fashioned way. It is great to always have Twitter or messaging apps running on the iPad while working on the main display of the computer.

Aside from the above minor weaknesses, there is one major issue. The price. At $100 the PadDock 10 is not an inexpensive accessory. Now that we have used it we can see the value in having such a dock which enables using the iPad as a monitor. So even at a $100 it is a useful accessory, but would-be buyers will really have to be sure they will use this kind of dock before dropping a C-note on it. 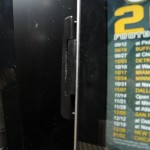 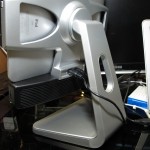 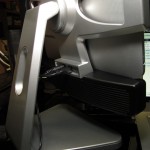 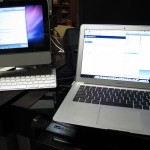 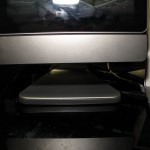 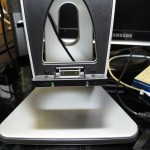 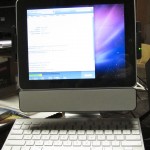 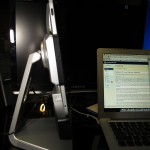 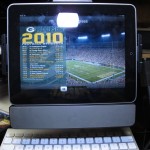 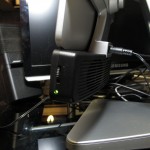 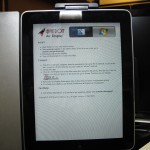 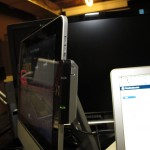 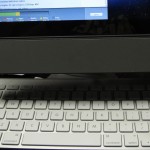