Today Amazon is celebrating Black Friday with hourly specials all day. Each hour Amazon will start and end an Early Black Friday deal. At the time of this writing they were selling Medal of Honor for Xbox 360, PS3 and PC for a third off at $39.99. Next up is a 55″ HDTV, “stacked with top of the line features such as full 1080p high definition resolution.” We also expect to see a Black Friday Laptop, the Compaq CQ62-210US go up for sale soon on Amazon.com.

In an email to customers, other deals starting at 9:00 a.m. PDT were the following without prices yet: 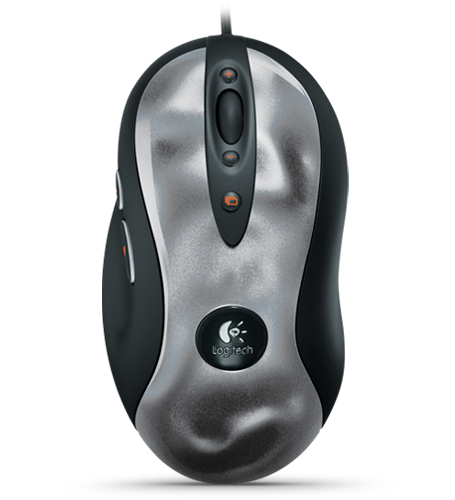 Sony’s Playstation 3 with 320GB Console and a bundle including Move, which is their answer to the Wii’s motion sensing controller. 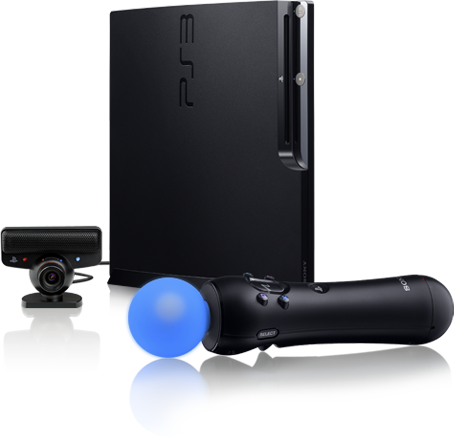 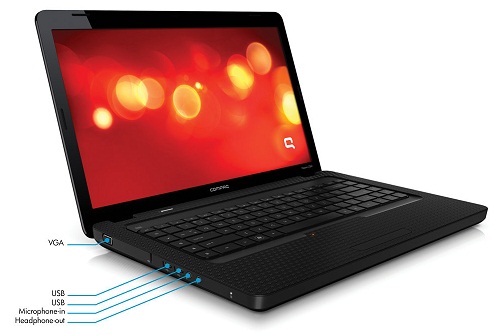 Before you hit the buy button at Amazon, check out our 10 Things to Know Before you Buy a Black Friday Laptop or Netbook so you don’t get stuck with an impulse buy you won’t use. Also, be sure to compare the specs on the Compaq notebook to those of the eMachines eME442-V133 at Best Buy or the Compaq Compaq CQ6-109WM WalMart is selling, which is essentially the same computer as the Amazon deal. Best Buy’s eMachines deal comes with a better video processor. All three are the same size with the same memory and hard drive specs. Processors and graphics are what differentiate them. And price, if the Amazon deal ends up more or less than the $290 level the others are close to.

Here are the specs we expect to see on the Compaq CQ62-210US:

Amazon likes to offer great deals with very limited warning to get people coming back to their web site often during this time. So keep it loaded and hit the refresh button at the beginning/ending of every hour to see the new deals. There are more than these three deals to be had.