Best Buy will have a couple of Compaq netbooks for sale at Best Buy. The Compaq CQ10-405DX is a 10.1-inch netbook and will be just $149.99 in addition to many other Black Friday Laptops. 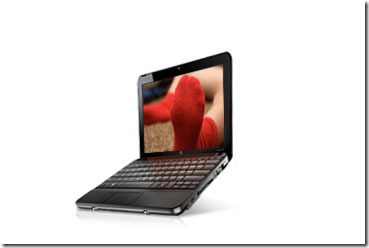 Of course like most netbooks it has the Intel Atom Processor. We’re not sure which speed yet. In addition, it has 1 GB of RAM and 160GB of hard drive space. 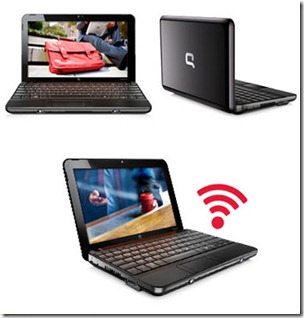 If you are looking for a larger hard drive you may be interested in the Compaq CQ10-525DX which is also a Best Buy Black Friday netbook and is available for $249.