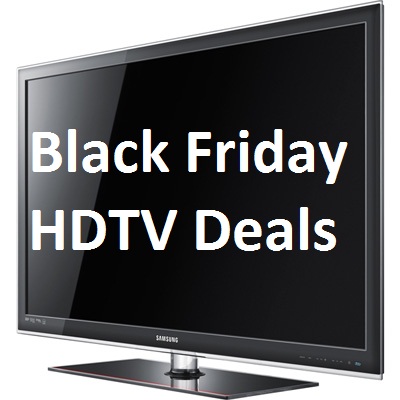 The following deals are from the Best Buy Black Friday 2010 ad and will be available in store and online in limited quantities on Black Friday November 26th starting at 5 A.M. possibly online much closer to midnight.