The thing I love about looking for deals is that if you are paying attention sometimes you can get an even better deal than you thought. The limited time special on the Gateway NV5927U at Best Buy is a great example. 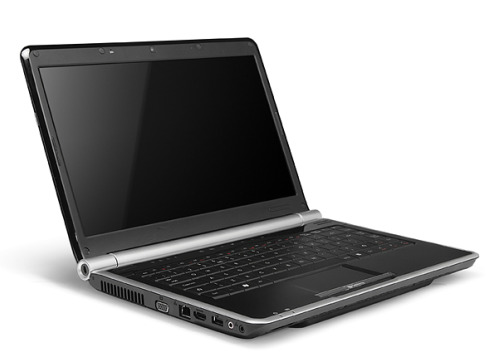 Until Saturday at closing, most Best Buy locations are selling the Gateway NV5927U for $499. This notebook is advertised with a new Intel Core i3 processor rated at 2.13Ghz but most customers are reporting that it actually is running a more powerful Intel Core i5 M430 processor at 2.27 GHz. That’s right out of the box, not hacking, nothing just extra power for free. Several users on Slickdeals report that this would normally add close to $100 to the price — a reasonable amount since the HP Pavilion with an Intel Core i5 at Best Buy had a retail price $100 higher than the NV5927U did.

With that aside, here are some more details about the Gateway NV5927U notebook available in store at most Best Buy locations right now but if you can’t find it you may have to wait until Sunday when it is rumored to officially go on sale. My local store had them out with a hand written sign detailing the sale.

We picked this up for my wife last night who has been looking to replace her old notebook for a while. She had wanted something smaller but it was hard to pass up this deal especially since one of her requirements was a built in DVD player. This notebook would make a great deal for general computing activities like web surfing, document creation, watching movies and editing photos.

It is possible that this deal will extend through next week’s ad, but if it interests you, you would be well off to pick one up sooner rather than later. Another item to note is that if you ask a Best Buy employee about the processor switch they won’t know what you are talking about, so it’s best to keep that to yourself.

As of now this is only available in store. Check the local inventory here. 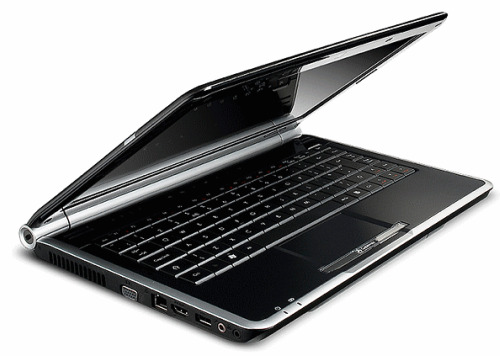