The Samsung SF510 notebook is designed for users who don’t need a powerhouse like the new Samsung RF notebooks, but still want style and enough performance to handle surfing the web, editing documents and touching up photos or editing a some HD video for sharing on YouTube. The SF series comes with a multitouch mousepad that responds to gestures for a convenient way to manipulate photos and more.

Samsung’s press release touts the ergonomic design of the SF510, which we assume is attributed to the wedge like shape that is thicker in the rear and tapers to a point at the front of the machine. There’s a possibility that the keyboard is at a slight incline, rather than a flat surface but we’ll have to get hands on time with one to confirm.

The Samsung SF510 comes with a lithium polymer battery that offers up to 7 hours of battery life and comes with Express Charge to fill back up in two to three hours. The SF series also includes Samsung’s Fast Start technology that can wake the computer up from a hibernation like state in a matter of seconds so that you can get to work quickly. 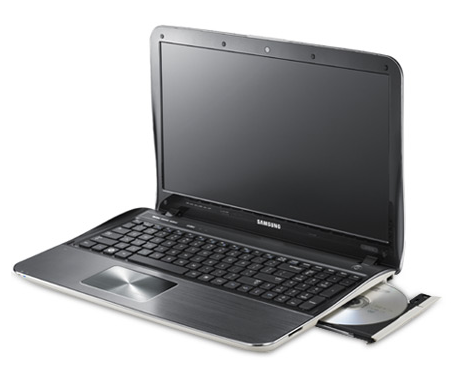 The SF series also comes with Samsung Easy File Share to simply and quickly share files between computers using the built-in WiFi. With Easy File Share users can send movies, pictures and more to another computer with WiFi, even if there is no existing network. 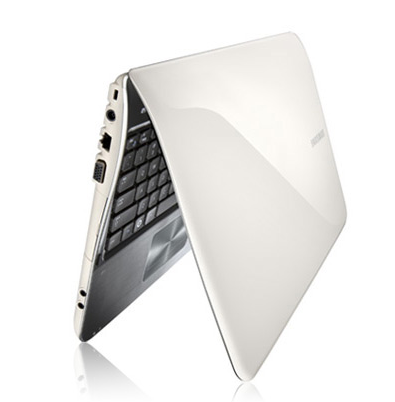 The SF Series also comes with Samsung AllShare which provides users with an intuitive interface to share content to DLNA devices on their home network. For entertainment on the notebook users will appreciate the Samsung True2Sound audio which Samsung claims delivers a “more natural and realistic auditory experience” thanks to round speakers and a bigger acoustic chamber and SRS Premium Sound processing.

At 5.3 pounds the SF510 is still a pretty portable machine that offers a new look and enough power to more than handle the tasks of many users. 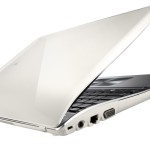 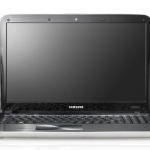 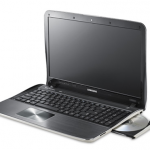 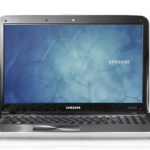 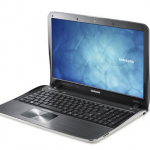 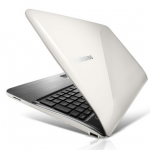 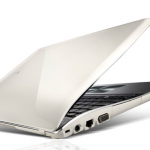 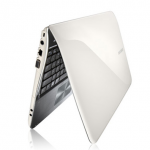 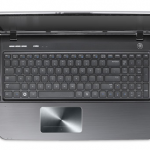 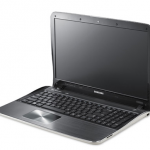 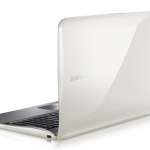 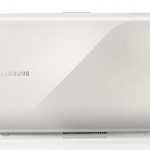 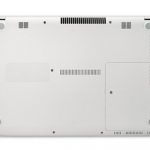 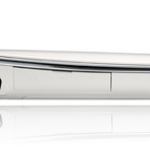