Brother iPrint&Scan: Print Wirelessly From Your iOS Device, For Free 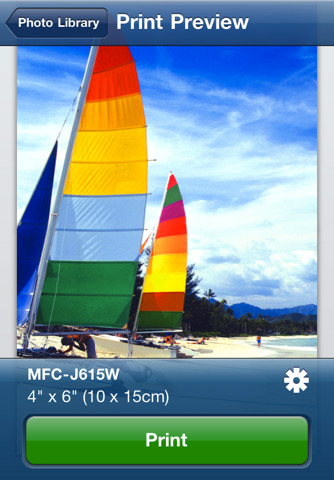 If you have a compatible Brother printer (list below), you can now download the free iPrint&Scan app and enjoy wireless printing at no extra cost. Additionally, the Brother printer can scan images directly to your iOS device.

Aside from Brother, Epson and HP have free wireless printing applications as well. However, neither of these apps allow you to scan pictures to your iOS device like the Brother app can do. For a list of many more free and paid printing apps, check out this list provided by Macworld.

Demo of HP iPrint in action: