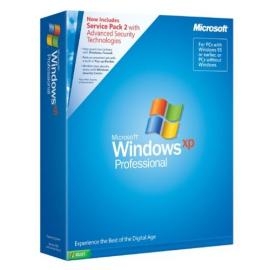 Microsoft has extended Windows XP downgrade rights throughout the life cycle of Windows 7. This announcement came as a result of the concerns of many businesses who still use Windows XP.

Originally, Microsoft claimed that the option to downgrade from Windows 7 Ultimate or Windows 7 Professional would cease to be offered 18 months after the release of Windows 7, or with the shipping of Windows 7 SP1.

However, nearly 74% of businesses are still using Windows XP. Because of this Microsoft stated the following in a blog post:

“While the majority of customers are actively transitioning to Windows 7, and PC manufacturers are focused on delivering PCs and devices with Windows 7 preinstalled, our business customers have told us that removing end-user downgrade rights to Windows XP Professional could be confusing, given the rights change would be made for new PCs preinstalled with Windows 7, and managing a hybrid environment with PCs that have different end-user rights based on date of purchase would be challenging to track.”

Microsoft backtracked, giving businesses the option to downgrade at any point during Windows 7’s life cycle. For Windows 7 Ultimate, that means up until the year 2020, meaning that potentially, businesses could still buy new computers running Windows XP in 2020.

Business owners can now breathe a sigh of relief, as they will no longer be forced to transition their entire business to Windows 7.