Hulu Plus, A Premium Subscription Service

Hulu announced its new Hulu Plus service today. The premium subscription service offers many new features, allowing you to stream more content to more platforms than ever before.

Jason Kilar, CEO of Hulu, stated, “Hulu Plus is not a replacement for Hulu.com.” Rather it is a “new, subscription product that is incremental and complementary to the existing Hulu Service.” Think of it as a Pandora, Pandora One situation. Here is a breakdown of the new features that are offered to Hulu Plus subscribers, starting today. 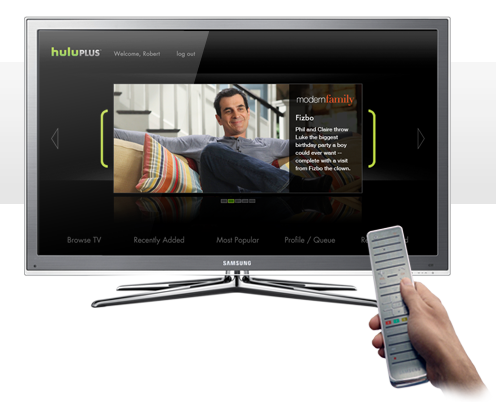 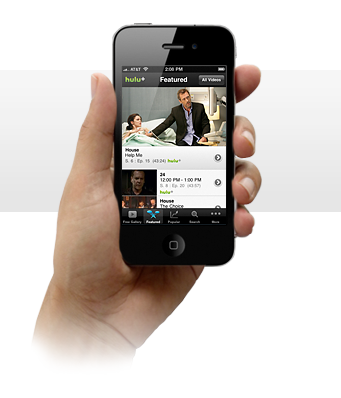 Jason Kilar said that this is just the beginning. Expect more platforms and features to emerge as Hulu Plus gains momentum.

So how much does this service actually cost. All of these features, with more to come, can be yours for only $9.99 a month. Right now, the service is only offered on an invitation basis. However, you can request and invitation here. To increase your odd of getting an invite, follow Hulu on Twitter or Like it on Facebook.