Yesterday we shared a look at the new, and curvy, Samsung NF series 10.1″ netbooks which include the high-end NF310, mid range NF210 and budget NF110. Now, thanks to the IFA event going on in Berlin we have more details about the new Samsung NF netbooks which should hit shelves in the U.S. later this fall.

Next up is the Samsung NF210, which will be the go-to model for Samsung. This 10.1″ netbook has a 10.1″ screen, but lacks an HD resolution. It also comes with just a single core Intel Atom N455 CPU. The Samsung NF 210 is only $20 less than the NF310 at $379, which begs the question as to why consumers would choose the lower end model over a faster CPu and higher resolution screen.

Samsung pegs the battery life of the NF210 at 14 hours which could be a separating feature over the NF310 but we’ll have to wait and see.

The Samsung NF210 is the only model we have the full specifications for, which you can see below.

The Samsung NF110 is the new budget netbook from Samsung that will be sold only in Europe and no pricing was announced. 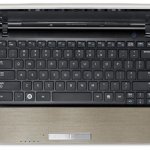 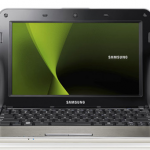 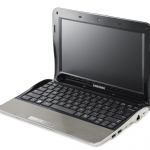 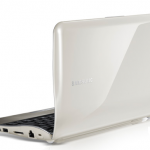 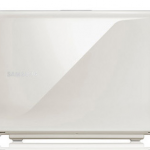 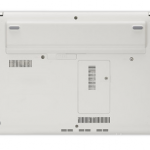 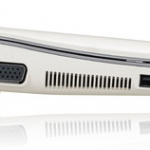 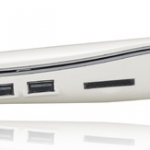