iSuppli, a market research firm, discovered that the iPhone 4’s parts cost around $187.51. This is a little bit higher than previous iPhone models, with the average cost between $170 and $180. 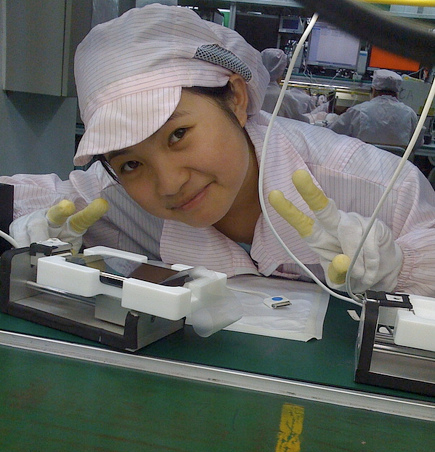 The iPhone 4 is currently available for $199 or $299 for the 16GB and 32GB models, with a new 2 year contract from AT&T. Looking at these prices, it would seem that Apple is being quite generous, almost giving away the iPhone 4 and not making any profit. However, without a new two-year contract, Apple cannot offer the low price points because they are not subsidized by AT&T. The unsubsidized prices are $599 and $699 for the 16GB and 32GB models. So is Apple really just breaking even? When looking at these figures, it is quite evident that Apple is making a pretty penny on its new iPhone 4.

Think these prices are low? They are very similar to that of the iPhone 3GS. When it was first released, the cost of the iPhone 3GS’s parts were around $179. Since then, parts cost around $134. Despite this decline in manufacturing costs, Apple did not lower the price of the iPhone 3GS, which stayed at a constant $99.

Price mark-up aside, not many phones on the market can offer all of the features on the iPhone 4 – at least straight out of the box.