WWDC: What Was Not Announced

There were a lot of rumors leading up to the WWDC keynote by Apple CEO Steve Jobs. Everytime there is an Apple event the prognosticators go into overdrive with wild and not-so-wild rumors surrounding what we will learn about the company’s new offerings. We brought you a round-up of these rumors previously. So what did the pundits get wrong? 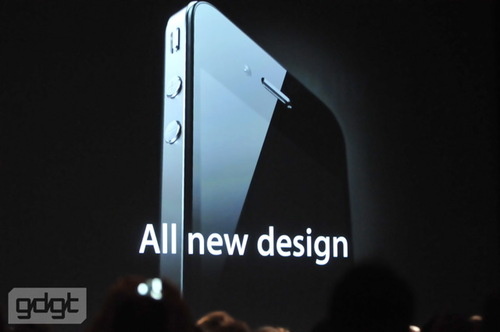 By my count all of these were false. There were some rumors that were true, but most of those were based on pictures and videos of the leaked iPhone that Gizmodo and the folks in East Asia released. For some news on what did get announced today, see this Notebooks.com article about the iPhone 4. You can see an archive of our WWDC coverage here.