The Samsung 9 Series captivated us at CES 2011, earning a Best of CES award, and now it has arrived for sale in the U.S. in a smaller 11.6″ version which comes with a smaller price tag, but not a cheap one. The 11.6″ notebook is available at retailers like Amazon for $1,159 which, like the larger 9 Series, is priced quite a bit higher than the MacBook Air. 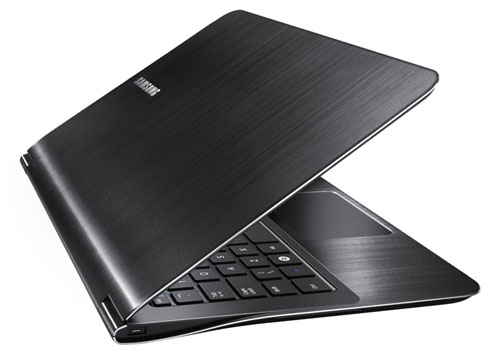 The 11.6″ Samsung 9 Series NP900X1A-A01US has an Intel Core i3 ULV processor clocked at 1.33GHz rather than a new Sandy Bridge Core i5 processor like we have seen in the larger Samsung 9 series. The slim notebook includes a 64GB solid state drive, 2GB RAM and uses Intel integrated graphics.

The Samsung 9 Series is an attractive looking notebook, but the smaller version isn’t as tempting as the 13.3″ Samsung 9 Series in terms of power. Unfortunately, the Samsung 9 Series notebooks’ price will continue to be a major factor in the notebook’s success. With the MacBook Air starting at $999, we’ll have to wait and see if consumers are willing to pay a $160 premium for the extra features. 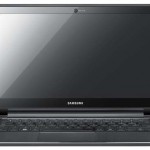 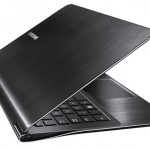 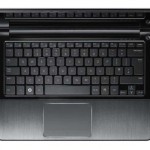