Nearly 6 months ago Intel announce the Core i3, i5 and i7 processors which have delivered better performance to notebooks and computers which have been readily available from many manufacturers. Today Intel has announced a new line of Ultra Low Voltage Core processors which are designed to fit in ultra-thin notebooks.

The new processor line of Ultra Low Voltage processors include new smaller Intel Core i3, Core i5 and yes even the Intel Core i7. These lower power, smaller processors will allow for longer battery life in a smaller package. To paraphrase Intel’s webcast, users will enjoy the portability of a netbook with the power of a notebook.

“Consumers crave laptops that offer style and performance, and the new 2010 Intel® Coreâ„¢ Ultra-Low Voltage processors for ultra-thin laptops delivers both, in one sleek design,” said Mooly Eden, vice president and general manager of the PC Client Group at Intel. “Intel’s leadership in 32nm high-k metal gate process technology, combined with breakthrough architecture and design has enabled thinner, lighter and faster notebooks than previous models, with terrific battery life. Not only are laptops becoming ultraportable, but with the new processors inside, users will see faster response times and less waiting.”

According to Intel, the new Intel Core i5-430UM processor is much faster than the previous SU7300 ULV processor. This includes faster performance in the following categories.

40 new notebooks using these new processors will be available from manufacturers including Acer, ASUS, Lenovo, MSI and others at a variety of prices beginning in June. Several of these notebooks are shown below with size comparisons to everyday objects. These Ultrathin notebooks will be less than an inch thick and weight between 2 to 5 pounds. 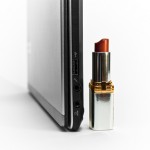 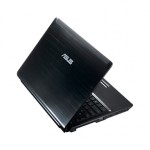 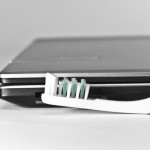 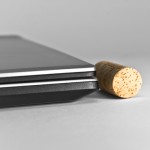 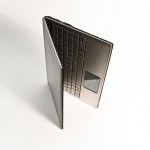 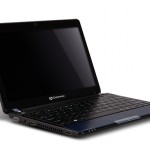 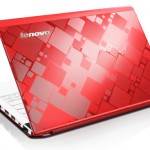 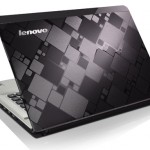 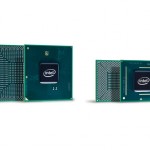 These new ultra-thin notebooks with ULV Intel Core processors will reportedly be so thin that users will need an instructional video to show the, “Ultra Thin Laptop Do’s and Don’ts Featuring HappySlip”, embedded below.

Remember. Don’t let your notebook be mistaken for a Frisbee!