Gigabyte is normally known for their motherboards and PC components, but at CeBIT 2010,  Gigabyte has announced several of netbooks and tablets which are attracting lot of attention. In addition to the  announced Gigabyte M1000N netbook with NVIDIA ION 2, Gigabyte has also officially announced a convertible netbook tablet called the T1000 at CeBIT 2010. The T1000 series will come in two configurations; the T1000X and the T1000P. 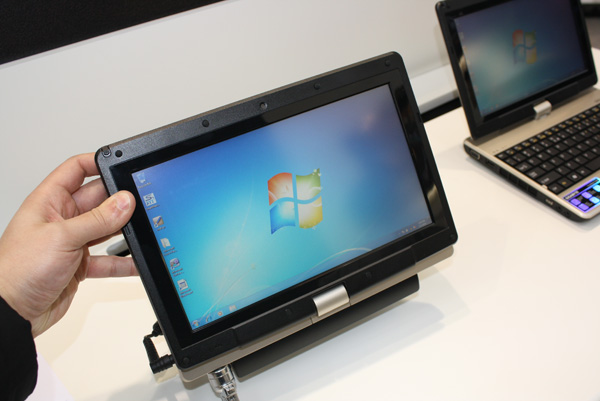 T1000X: The T1000X is a low-end model and will be coming with Intel Atom N450 processor, single-touch resistive display, 4 cell battery and Windows 7.

T1000P: The T1000P will be coming with an Intel Atom N470 processor, 6 cell battery, Multi-touch display and Windows 7 Starter edition.

Gallery of Gigabyte’s convertible tablet below: 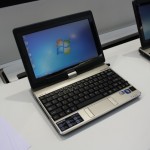 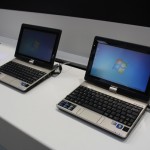 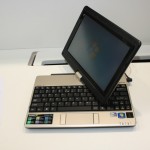 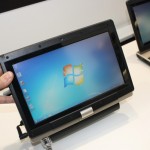 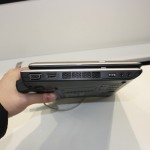 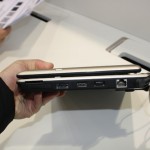 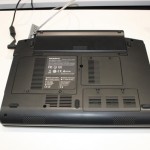 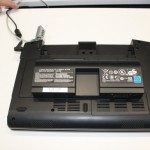 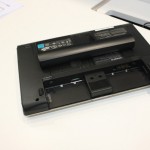 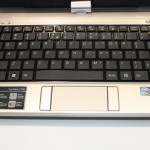 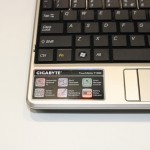 You can also view a video of Gigabyte T100oP below from jkkmobile: