I got a chance to check out the Mini 5101 last week and think it looks and feels great. It’s designed for business users, but I think it will appeal to those who complain that netbooks are too toy-like.

The Mini 5101 starts at $449 and will be available in late July. You can certainly find more affordable netbooks, but businesses will likely be willing to pay a premium for the Mini 5101’s durability and professional features.

The keyboard is larger than previous HP Mini netbooks (95% vs. 92% full-size) and has spaces between keys for a more comfortable layout. The mouse buttons have been relocated from the sides of the touchpad to below it, right where most users expect them to be. It was easy for many users to adapt to the oddly placed buttons on the Mini 2140, but it was a deal-breaker for others. 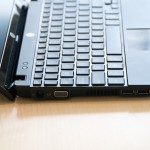 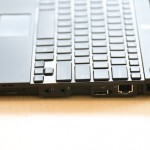 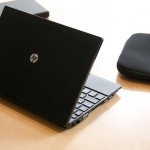 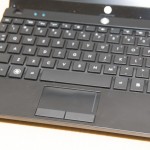 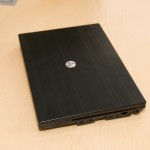 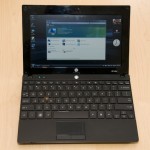 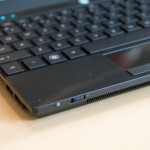 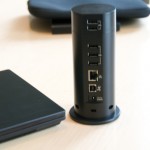 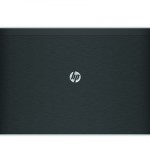 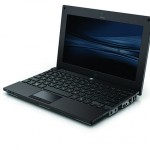 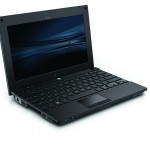 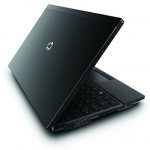 The 5101 comes standard with 4-cell battery that fits flush. The optional six-cell battery is rated to last for up to eight hours.

The Mini 5101 is rock solid and feels like a true business notebook. It weighs in at 2.6 pounds and has a rubberized finish that makes it easy to carry around.

The Mini 5101 will ship with synchronization software that will allow users to sync files and folders with notebook and desktop PCs.

Due to software licensing issues, manufacturers can only install 1GB of memory in Windows XP netbooks. HP’s made it incredibly easy for users to upgrade to 2GB of memory. No tools are required and you can perform the upgrarde in less than 15 seconds.