I Love My Wife ‘Cause She’s Forcing Me to Buy a MacBook Air…. 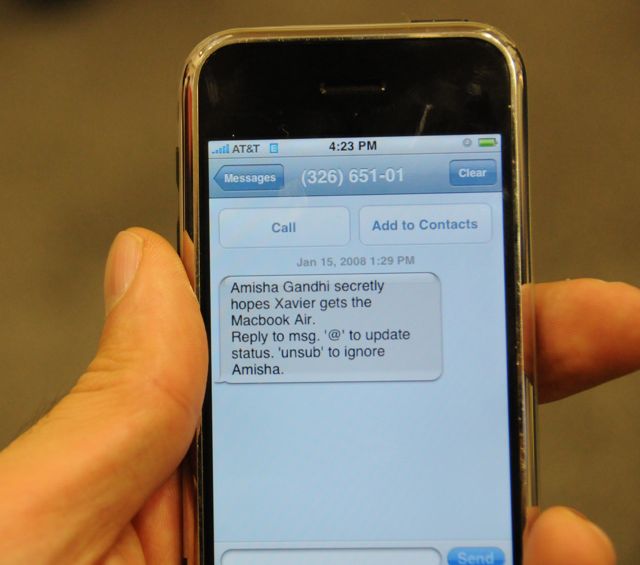