The Chromebook often get a bad reputation because misinformed people say, “It’s just a browser” or “you have to always be connected to the Internet.” Those people are wrong. The Chromebook does a lot more than people realize. You don’t have to always connect to the Internet to work on a Chromebook. Anything you can do online with a Windows or Mac computer will work on a Chromebook. A powerful Chromebook runs faster than computers with comparable hardware and they also cost a lot less than most Windows computers. Even the most expensive Chromebook, Google’s Chromebook Pixel, will cost less than the average MacBook.

1. Run Apps Offline on a Chromebook

Head over to the Chrome Web Store and you’ll find a long list of Offline Apps. These apps will run even when the computer’s not connected to the Internet. Here’s a list of the fifteen most useful apps with a brief description and link. All of them run offline and then sync up with the Internet the next time it’s available. 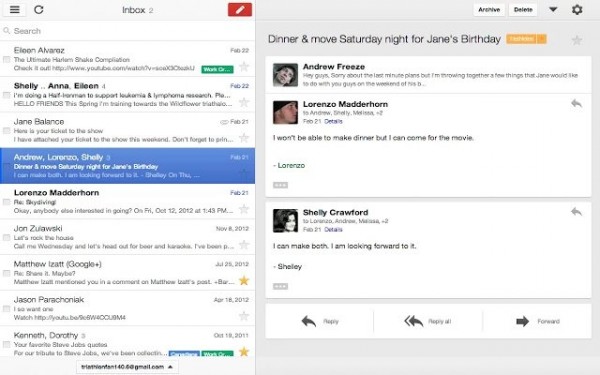 It’s hard to believe that you can read and compose email using Gmail Offline on a Chromebook. 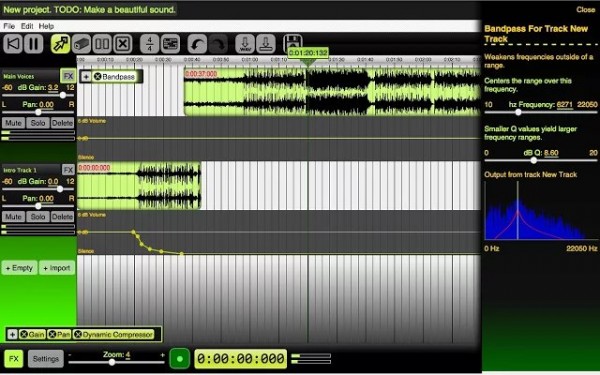 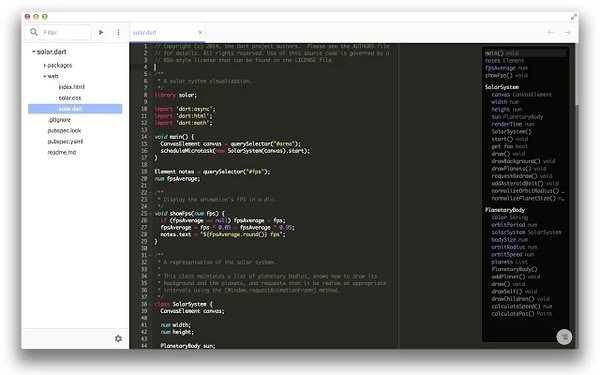 Do some programming on a Chromebook online or offline with Chrome Dev Editor.

2. Use ChromeOS Launcher as a Calculator

Google updated the ChromeOS Launcher which now has some neat tricks built into it. Click on the search icon in the lower left corner of the ChromeOS screen. 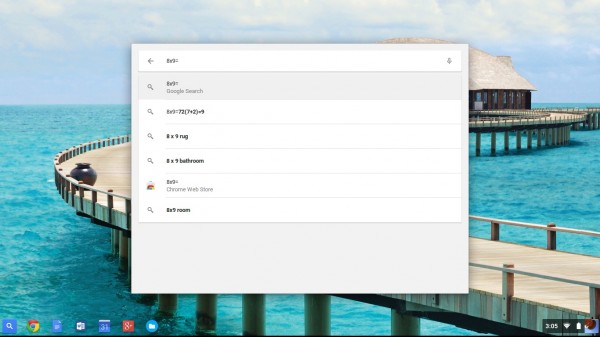 If you need to get a quick calculation, launch the new ChromeOS launcher. Type in the problem and add an equal sign at the end and it will offer the solution plus other cool calculations. For example, see the above screenshot. It not only tells me that 8×9=72 but it also adds that 7+2=9.

Don’t tell your kids because they’ll start letting Google do their math homework as it works with simple and complex equations.

This also works with calculating some unit conversions, like inches to centimeters or ounces to grams. Type the number and unit identifier. For example “8 ounces in grams.” Just remember: put the resulting unit identifier last.

Check out web.skype.com and see that Chromebook users can now log into their Skype account and chat over the Internet using the Skype service. They can also use the web interface to make video or audio calls.

It’s not perfect and sometimes seems to freeze doing nothing, but it’s also a beta. As it improves, expect it to become more stable and useful. 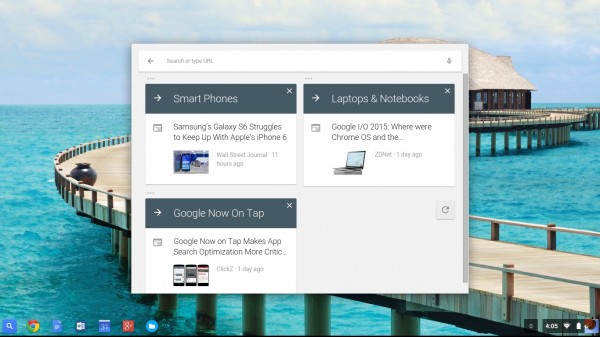 The ChromeOS Launcher now shows Google Now Cards at the bottom of the launcher box.

At the bottom of the ChromeOS Launcher there’s a black box with an arrow pointing right. This shows Google Now Cards with a suggested search based on your search history. Scroll down on smaller screened devices and the cards will expand. Click the reload button to refresh the content and update it. Click on the More button, if it shows up, to see more Google Now Cards.

Like Windows and OS X, Chromebook users can launch apps just by clicking on the Launcher icon (the search button in the lower left) and type the app’s name. Launch the WeVideo video editor app or Pixlr Editor photo editing app by typing the name.

6. Use OK Google to Search for Information

Google added its powerful voice activation to the launcher and Chrome browser. To turn it on, open Settings. Either Open Chrome and click on the Settings icon in the upper right corner and choose Settings from the drop down list or click in the bottom right corner near the time. Find the Search section of settings and click on Enable “Ok Google” to start a voice search. Click on the Learn more link to learn how it works.

Here’s a list of search examples that Google offers in the Learn more link above:

Find a movie: “What movies are playing tonight?” or “Where’s Hunger Games playing?”

Find the time: “What time is it in London?”

Answer trivia questions: “Where was Albert Einstein born?” or “How old is Beyonce?”

Calculate the tip: “What’s the tip for 42 dollars?”

Translate words or phrases: “How do you say cucumber in Spanish?”

Define a word: “What does gluttony mean?”

It seems that it won’t launch apps like it does on Android, but you can do a lot of cool things.

Speed up your work by learning these powerful keyboard shortcuts in ChromeOS. 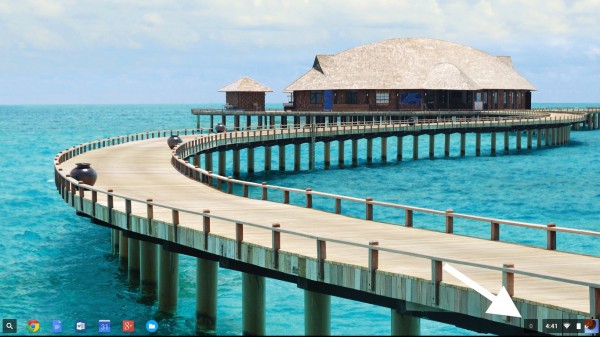 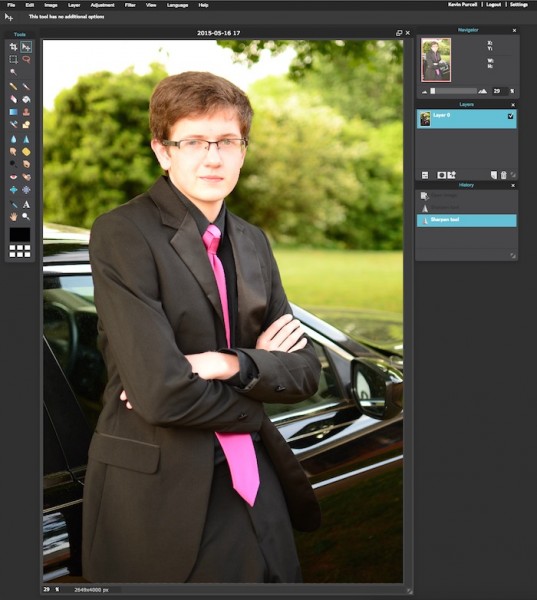 Pixlr Editor handles most things Photoshop does and it works inside any browser.

A year ago Google announced they’d make Android apps available for use on ChromeOS. A year later and the hope of running most Android apps on ChromeOS seems like a pipe dream, however Chromebook users can install some. Here are a few of the most popular. 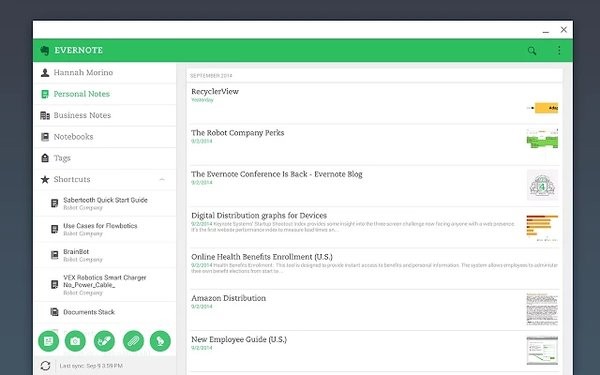 10. Draw a Masterpiece on a Touchscreen Chromebook 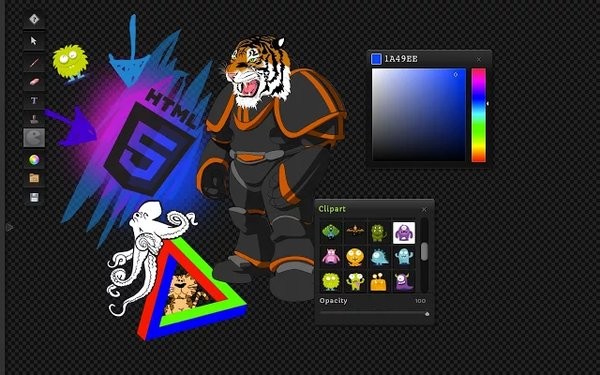 Sketchpad 3.5 turns a Chromebook into a powerful drawing tool.

A great drawing app like Sketchpad 3.5 turns one of these touchscreen Chromebooks into a powerful art took.