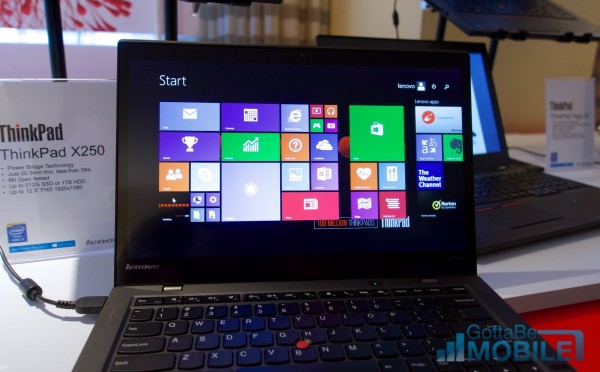 The four major changes to the ThinkPad X1 Carbon 2015 are as follows;

Watch the ThinkPad X1 Carbon 2015 hands on video below to learn more about the new X1 Carbon and what it can do.

Users can still fold this flat to share a presentation, and the X1 Carbon 2015 also supports voice and gesture controls. The X1 Carbon features a 14-inch display that is brighter than the previous model. Users can configure the notebook with a Full HD, WQHD+ or WQHD+ Touch screen.

Lenovo still makes the X1 Carbon out of a Carbon Fiber and magnesium material that delivers strong build quality without a heavy package.

Users can shooce from many processor options, 256GB and 512GB PCIe SSD storage, 4G & LTE support and can use the OneLink Dock connector to hook up in the office. The battery supports Rapid Charge to charge 80% in one hour. 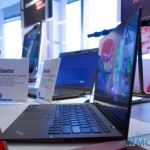 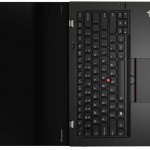 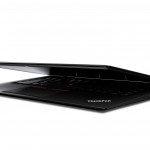