The Samsung series 7 Ultra is a new Ultrabook coming from Samsung at CES 2013 next week. The company is spreading out CES announcements in the run up to the show, and the latest is Samsung’s take on a new Ultrabook. 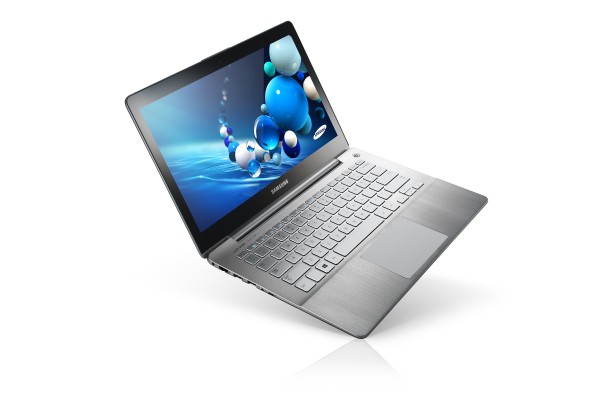 The Series 7 Ultra features a 13/3-inch touch display with an impressive 1080P HD resolution and a 350nit brightness rating. The touch-screen is an optional upgrade, but with Windows 8 on board shoppers would be wise to consider spending the extra cash for touch.

The Ultrabook will not convert into a tablet, but touch is still a major part of Windows 8 on a notebook and in our recent review of Windows 8 notebooks we share that it isn’t as awkward as many people think to use a touch screen on a notebook.

Samsung plans to put the latest generation Intel Core i5 and Core i7 processors in the Series 7 Ultra, which likely means a new batch of processors announced at CES. This could push the release date out to March or April, but no official word is available. 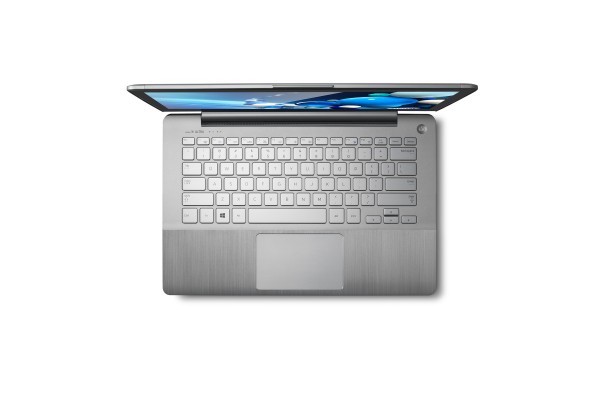 The Samsung Series 7 Ultra is a spec’d out Ultrabook with optional touch.

Joining the latest Intel processors is discrete graphics from AMD. The AMD HD8570 GPU with 1GB of RAM is included in the Series 7 Ultra and paired with up to 16GB of RAM. All things considered, this is a powerful notebook. The Samsung Series 7 Ultra also includes an option for built-in 4G LTE connectivity.

Samsung claims the Series 7 Ultra is able to get 8 hours of battery life, but expect real world usage with Windows 8 to come in closer to 5 or 6 hours.

There is no release date or pricing for the Samsung Series 7 ultra, which is par for the course fo any notebooks announced at CES, but we expect to go hands on with the Series 7 Ultra next week.