The Samsung Series 7 CHRONOS notebook marries a 17-inch monitor and the latest 3rd generation Intel Core i7 processor and the NVIDIA GeForce GT 650M GPU for a desktop replacement notebook that doesn’t break your back, though it might put a pain in your wallet.

The quad core Intel 3rd generation Core i7 processor with TurboBoost 2.0.1 for more power when applications demand it, and Samsung Fast Start will speed up the sleep to go speeds. It doesn’t hurt that the notebook includes an 8GB flash memory on the motherboard to speed up operations without limiting file storage like a SSD only system.

There is a premium placed on entertainment from the full HD display to the graphics and even the speakers. The Series 7 Chronos has JBL speakers and a subwoofer for above average sound. The new NVIDIA GeForce GT 650M GPU allows users to play games, edit movies and perform lots of multitasking. The notebook also features Wireless Display, with the ability to mirror content to an HDTV wirelessly, with a $99 adapter.

The Samsung Series 7 CHRONOS is retails for $1,499 and is available at most Best Buy locations and online for $1,399. 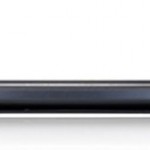 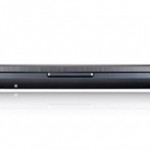 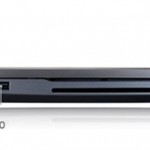 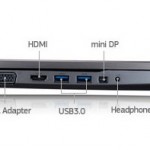 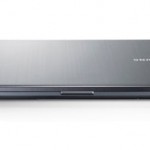 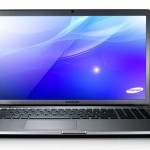 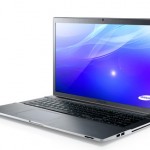 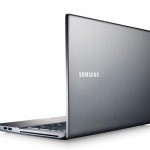