Samsung unveiled a new collection of notebooks today as part of the powerful Samsung Series 7 collection. These notebooks come in both 14″ and 15.6″ sizes, but like many new notebooks, they use a slimmer bezel and enhancements in design that allow for the 14″ models to come in a size that is traditionally used for a 13″ notebook.

These notebooks are not ultraportables, but they do deliver a very portable package that includes plenty of power across the board. Impressively, the Series 7 notebooks start at $999. 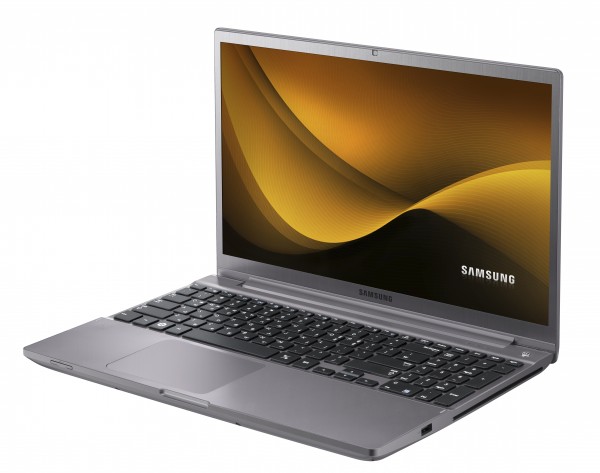 The Samsung Series 7 comes in several distinct models, but all of them use the latest 2nd Gen Intel Core i processors. The 15.6″ models come with an Intel Core i7 quad core processor, while the 14″ model has an Intel Core i5 processor inside. The notebooks all come with AMD Radeon HD 6940 GPUs which pack a goo amount of power for gaming and graphically demanding applications, 6-8GB of RAM and 750GB Hard drives. Select models include a hybrid Hard Drive setup with 8GB of storage. The displays offer high resolutions, with 1600 x 900 as standard on both the 15.6″ and 14″ models. This is a nice touch for users that need more room to work while mobile.

Samsung promises up to 9 hours of battery life and batteries which can retain up to 80% of their original charge length through 1,500 charges. This will allow your battery to last through the workday, and it should hold up fairly well over the entire life of the notebook. Battery claims normally need to be discounted a few hours, but even then you should be able to get a full day of work out of the notebook.

The Samsung Series 7 notebooks will be available on October 2nd at participating retailers with prices starting at $999. This isn’t cheap, but it is pretty impressive for a notebook with these specs. 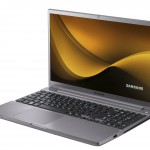 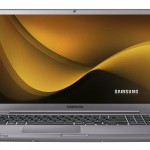 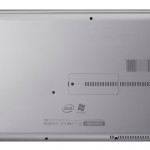 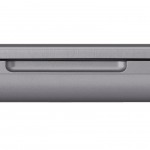 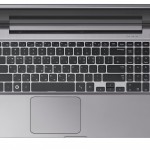 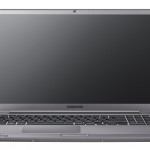 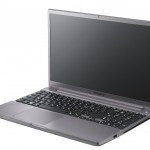 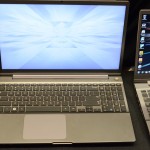 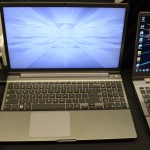 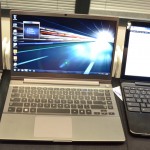 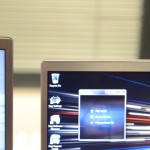 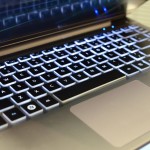 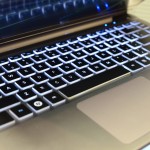 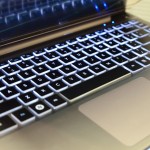 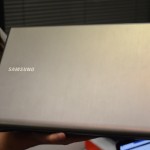 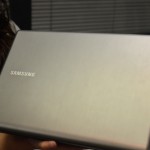 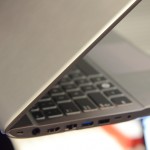