Like the rest of the HP ENVY notebooks, the ENVY Spectre XT, focuses on the look and feel of the notebook. HP focuses on the aesthetics, but doesn’t forget about power, including third generation Intel processors.

The Spectre XT has an all-metal chassis with a slim bezel that helps keep the size of the notebook in check. The Spectre XT is 14.5 mm thick and weighs in at 3.07 pounds.

Check out our hands on with the ENVY Spectre XT for a closer look at the Spectre XT features.

The ENVY Spectre XT will ship with third generation Intel Core i processor options and the latest integrated Intel HD graphics options. The XT has a 13.3-inch display.

The HP ENVY Spectre XT includes a 128GB SSD drive for speedy access to apps and startup. The size seems small for users coming from a standard hard drive, but the speed is a good tradeoff for most users.

When it comes to ports, the XT includes Gigabit Ethernet, USB 3.0 and HDMI for connectivity. 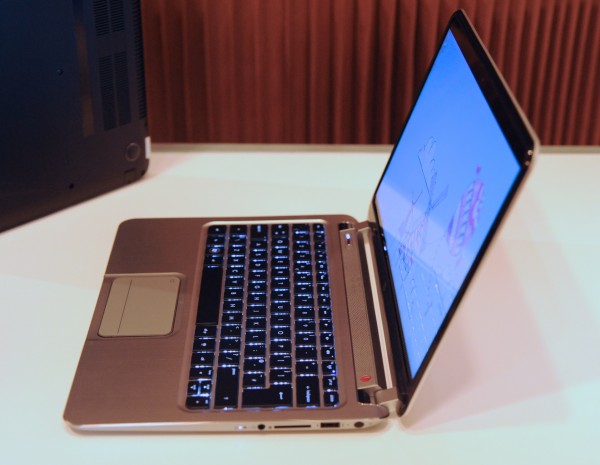 HP is releasing the ENVY Spectre XT on June 3rd with a $999.99 starting price. 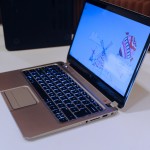 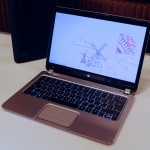 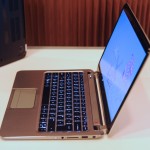 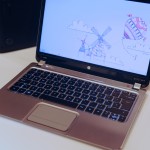 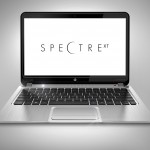 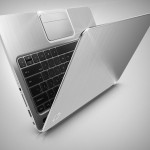 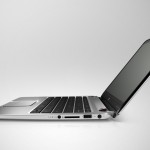 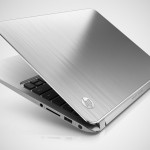 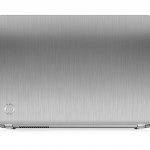