March 7th Apple introduced the new Apple iPad 3rd Generation model with a super high-resolution Retina Display, 4G wireless and a mobile hotspot feature on carriers that support it. They began to take pre-orders immediately after the announcement event finished, bringing the Apple Store servers to a crawl as customers slammed the site wanting the new tablet. 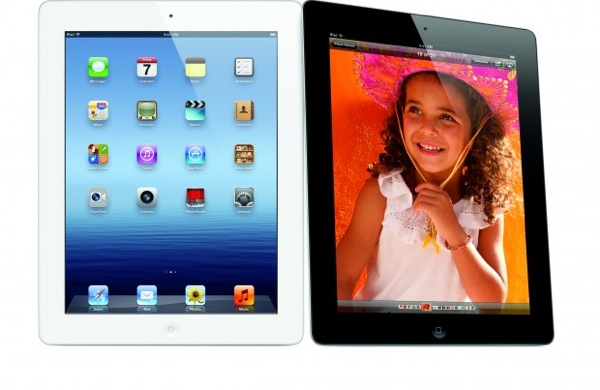 In addition to a new iPad, CEO Tim Cook and company, showed off a new Apple TV that will look exactly like the 2nd gen externally. The interface received a nice refresh giving it an iOS look with app icons in a grid format. The new Apple TV sends a full 1080p signal to your HDTV and allows you to rent or buy movies in 1080p HD. 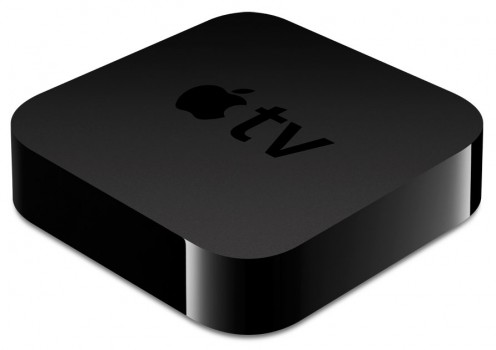 Apple also introduced iPhoto app for iOS devices with an attractive photo management interface, multi-touch editing tools and photo sharing built into the app. The app joins updated versions of GarageBand and iMovie, so that all three iLife apps now ship as iOS apps too.

See Apple’s promo video for the iPad 3rd Generation below:

If you want to read more about the new iPad, head on over to our sister site GottaBeMobile.com where we go in-depth on all the new features and share opinions and breaking news. We compiled all the details about it and the Apple TV into a roundup by Shawn Ingram. Here are the highlights of what Apple announced.

Aside from the retina display that quadruples the number of pixel in Apple’s 10″ display from 1024×768 to 2048×1536, the new iPad also has a new custom A5X processor with quad-core graphics. It will need that much power to run the higher resolution graphics. From the videos we’ve seen, the interface moves along just as fast as the old iPad.

The audience cheered when they said the iPad would support 4G wireless. Not only that, it has a built-in mobile hotspot feature. Only Verizon will support hotspot at launch included in your data plan. AT&T chose not to.

Below you can watch a comparison between 3G on an iPhone 4S and 4G to see the improvement you can expect with the new iPad.

Take the excellent camera lens from the iPhone 4S and marry it to the 5MP sensor of the older iPhone 4 and you get the new iPad’s back camera. The front camera will not get an upgrade. The back camera will also shoot in 1080p video making it one of the nicest cameras on a mobile device. If you want to see some great sample photos, we posted them for you. Be sure to read the analysis of the images by our resident photography expert, Xavier Lanier. 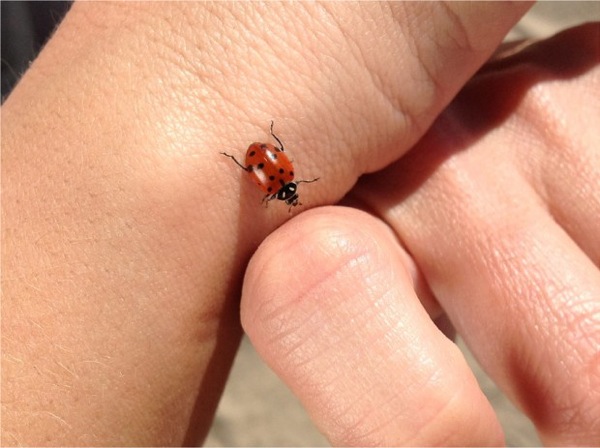 Older iPads include a 10-hour battery, a feature not touted enough. I think it is the most important feature of the iPad. Thankfully, the new iPad will match that despite having three things that one would expect to diminish the battery’s length.

Despite these three things, the iPad battery life will stay at 10 hours losing only 1 hour if you use 4G. It lasts that long because Apple doubled the power of the battery.

The Other News from Apple

You can download iOS 5.1 to your old iPad or your iPhone/iPod Touch now. It adds some nice features like a camera button on the lock screen, the ability to delete photos from Photo Stream, and Japanese language support. 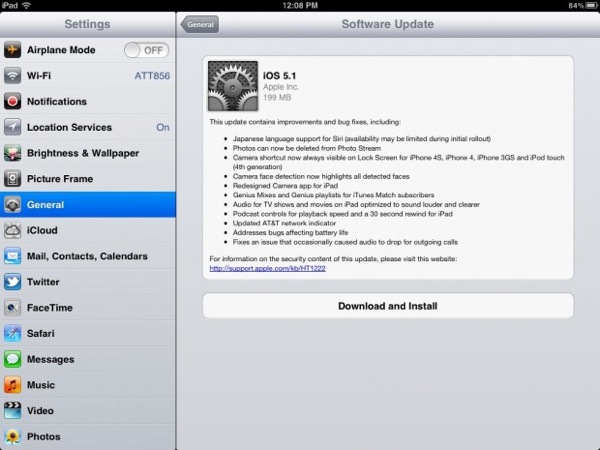 Check out all the new features compiled by K.T. Bradford. 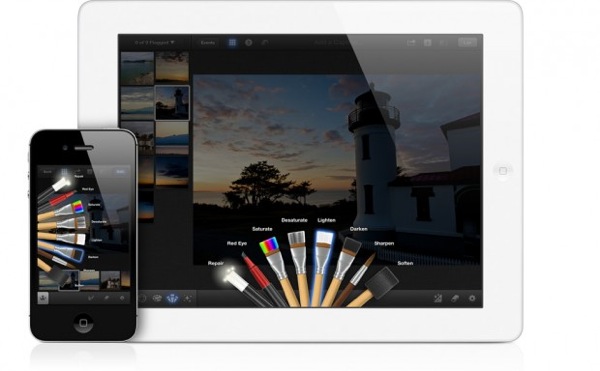 Usually Apple introduces a new app at these events and they didn’t disappoint this time. The new iPhoto app looks awesome. You can get it now for $4.99.  The multi-touch editing lets you slide your finger across the photo to improve the color and exposure. The organization features and sharing features impressed me too. We’ll give you a hands on later with a full review.

To get one now on launch day you’ll have to stand in line at Apple or one of the other retail outlets carrying the iPad.