It’s pretty rare that an affordable Windows notebook comes along and makes me do a double take, but that’s exactly what happened when I opened up the Gateway ID47 box.

This 14″ notebook is part of Gateway’s ID series of notebooks, which are designed to deliver more style and performance than you would normally expect from a Gateway notebook.

Based on my limited time with the notebook so far, the Gateway ID47H02u is not your average Gateway, and worth a closer look for notebook shoppers who want a good looking notebook with great specs and an affordable price tag.

The Gateway ID47H02u retails for $699 at Newegg and other retailers. 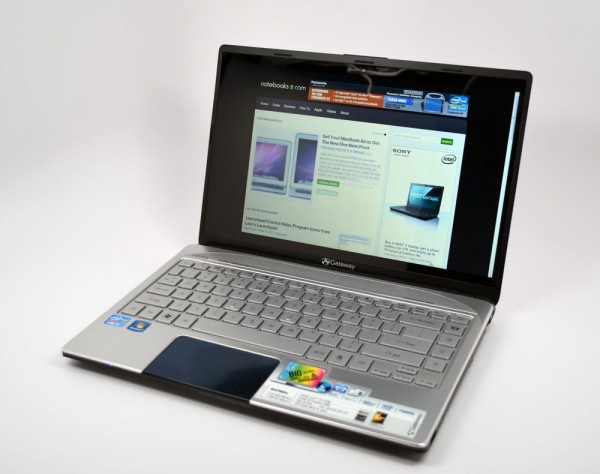 The size of the Gateway ID47 is what strikes you the first time you see the notebook. You see, the 14″ display runs edge to edge. The super thin bezel not only looks nice, but allows for the ID47 to fit inside a 13″ frame. This size difference doesn’t sound like much, but when you compare it next to a typical 14″ notebook it’s quite striking. 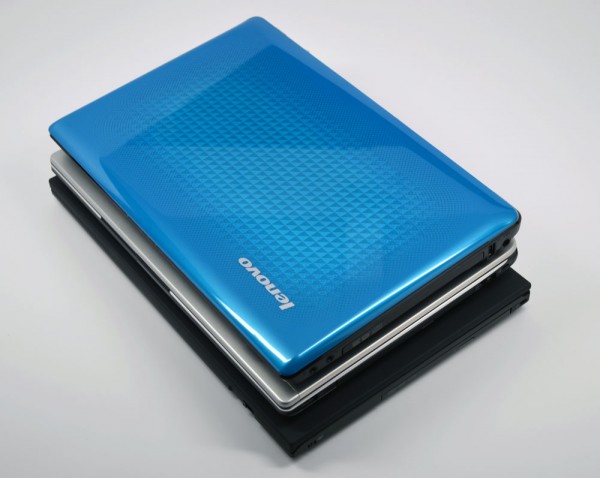 Once you get past the size of this sleek little notebook, you’ll find a decent set of specs. There’s an Intel Core i5 2nd Gen processor, 4GB RAM, 500GB hard drive and Intel HD 3000 graphics. The small notebook even packs in a DVD Super Multi Drive and a full collection of ports like USB 3.0, USB Sleep and Charge, VGA, HDMI and an SD card reader.

There’s also a decent set of speakers tucked into the small frame of the ID 47 which get a boost from the Dolby Home Theater v4 audio technology. We’ve been impressed with Dolby’s latest audio and the ID 47 is no exception. Instead of muffled sound, made worse by palms blocking small speaker holes we have a full sound that was able to fill up my small office without distortion. I do wish the volume would go a little louder, but it is respectable for a notebook at this size and price. 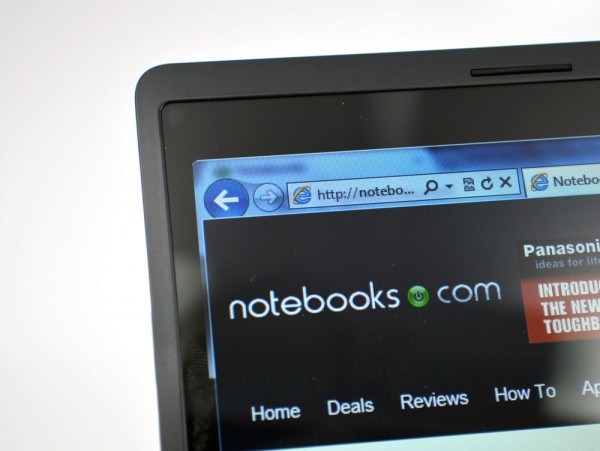 The keyboard and extra-wide mousepad are both good, though the mousepad is a bit touchy when you put two fingers on it. I’m not sold on the key placement which puts Gateway’s Social Media Button where you would expect the backspace key and volume controls where I expect to find Shift and Enter. That said, the actual key spacing and travel are pretty good.

Stay tuned for our full review of the Gateway ID47H02u as I put this notebook through its paces and see how the new display technology. 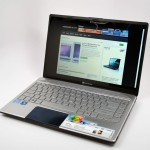 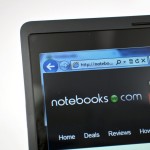 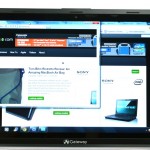 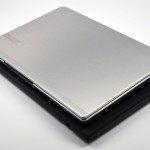 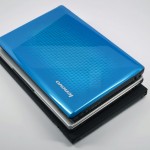 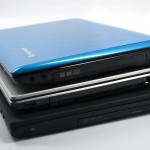