The Dell Vostro V131 is a new business notebook from Dell, aimed at Small Businesses who need a powerful machine with long battery life at an affordable pricepoint.

The new V131 changes this with a thin and light form factor that is further spiced up with a sharp look at optional bright red finish. If you ask me, this is a better looking notebook than the new consumer focused Inspiron 14z. 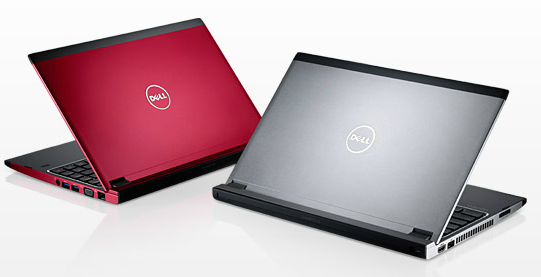 The Vostro V131 is a 13.3″ notebook, powered by the latest Intel 2nd Gen processors (Up to Core i5), brings optional 3G and 4G connectivity, and can be configured with up to 4GB RAM and a 500GB hard drive. Surprisingly, this notebook also includes Bluetooth 3.0 and USB 3.0.

The notebook lacks an optical drive, which is no surprise given the size and 3.6 pound weight. You do get an integrated 1.0MP webcam and SRS Premium Voice Pro software bundled with the package to take advantage of the built in speakers and digital array mics.

If you choose to upgrade to the optional 6-cell battery, Dell claims you’ll get 9.5 hours of battery life which should translate into a little under a full day of work in the real world. 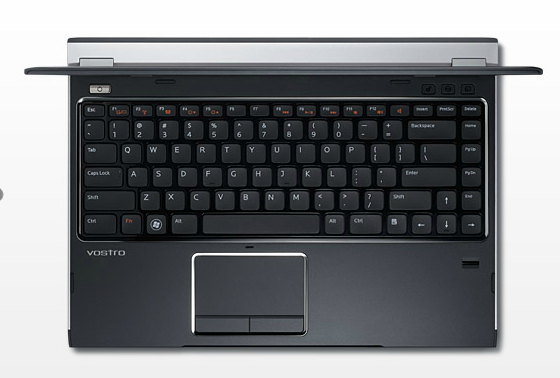 The Vostro V131 has a chiclet style keyboard and includes the option to add a backlight for working in low light environments. The notebook also comes with a fingerprint reader standard and Absolute Lojack security software.

To boost the savings for small businesses V131 notebooks purchased in September will include the following extras as part of My Business Toolkit.

More information on these specials will be available from Dell on September 1st.

The Dell Vostro V131 notebooks start at $449, but most users will want to bump up to faster processors. The ULV processor and 2GB of RAM will have a tough time keeping up with the multitasking needs of many business users. Most small businesses will be best served by bumping up to the Intel Core i3 model which starts at $599, even though it only has 2GB RAM.

The V131 comes with a standard 1 year warranty with next business day on site service so that you aren’t stuck waiting for your notebook to get fixed while business passes you by. 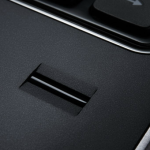 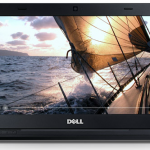 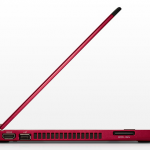 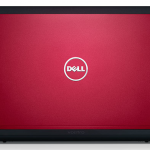 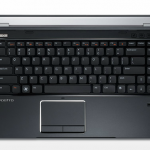 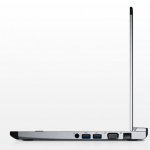 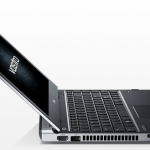 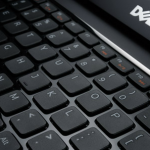 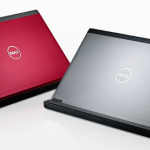