The Toshiba Satellite P700 notebooks can be purchased with either Intel 2nd Generation Core i3, i5 and i7 processors or the new AMD Fusion A6 Quad Core processor. All of these processor options use integrated graphics, which have improved over last generation, but the AMD A6 processor stands out with a discrete class AMD Radon GPU.  If you need higher end graphics on the Intel configurations, you can opt for a Nvidia GeForce 540M GPU with Nvidia Optimus technology to switch between the graphical processors to keep a balance between power and performance.

If you want in on some 3D gaming and movie watching, the 15.6″ Toshiba Satellite P755 3D will handle your needs with a 3D display and a pair of wireless active shutter glasses included int he bundle. The P755 3D can handle 3D Blu-Ray playback, 2D to 3D movie conversions and output to a 3D HDTV.

On top of the numerous processor and graphics options and features, the P700 notebooks deliver a collection of features to accentuate the user experience when it comes to multimedia playback and usability. 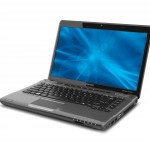 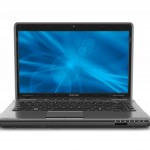 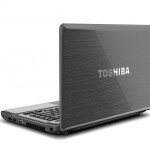 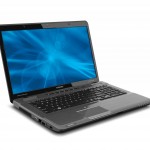 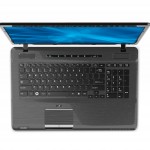 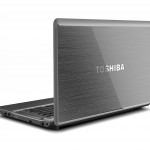 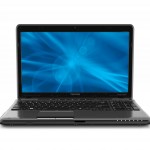 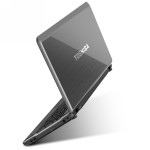 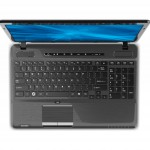